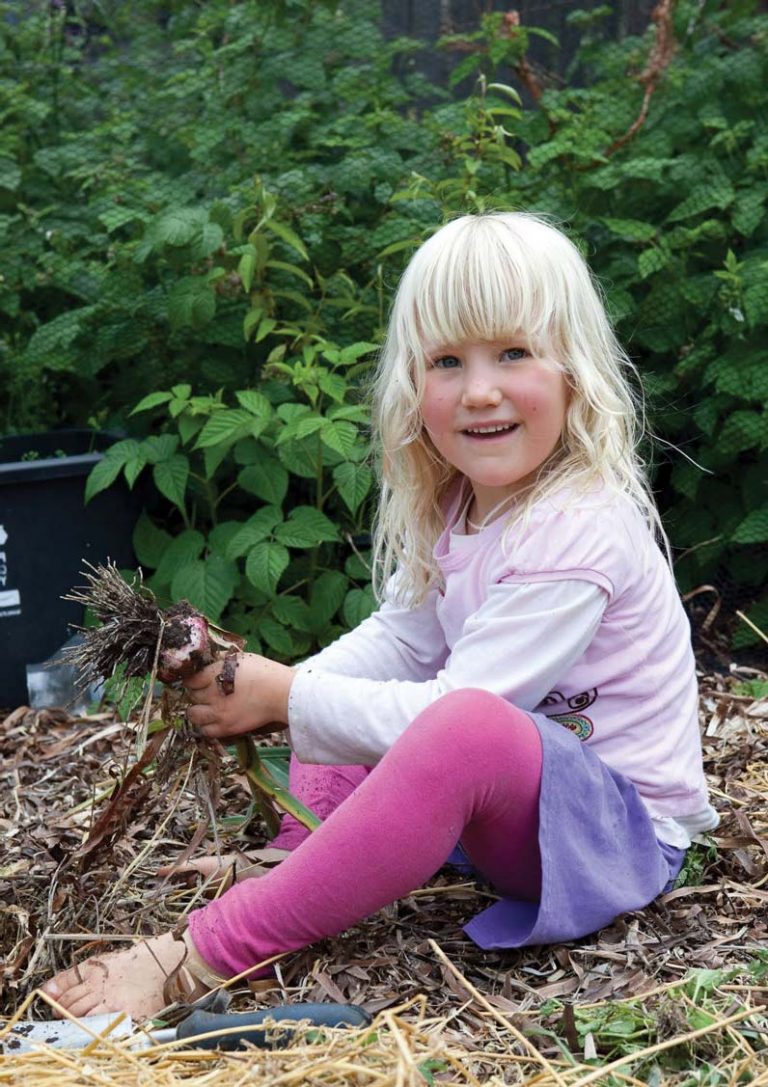 A few years ago we thought up examples for parenting (and other systems) to illustrate the principles of permaculture and how they can be applied to all systems. When we did this our own children were young, so most of the explanations were for parents of small children. This article expands those ideas for parents of older children; it is a mixture of practical and philosophical examples of parenting according to permaculture principles. 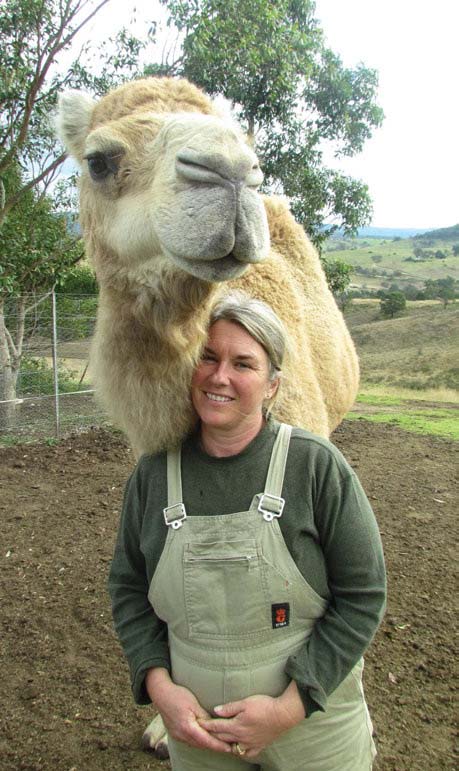 I am a qualified horticulturist and landscape designer with permaculture training and values. I am also a holistic manager. Everything does something and has a purpose. I also felt, spin and am in a band with my husband and some great friends. My motto is ‘it starts with a dream for it to become a reality’. Give anything a go because it will lead to another and another. 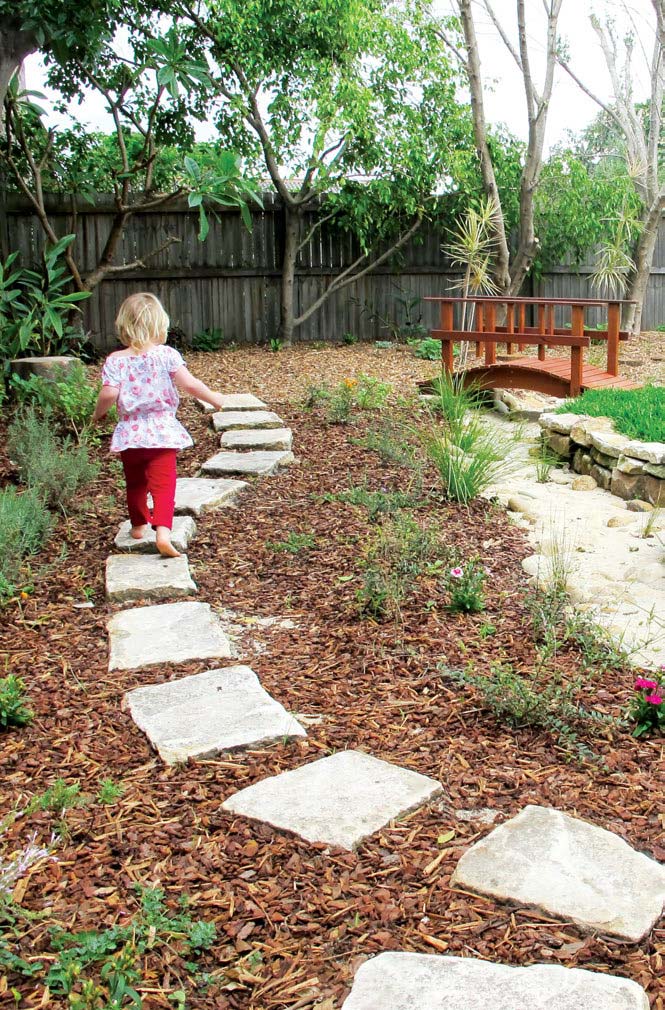 I got hooked on gardening at age fourteen when I found mustard seeds in my parents’ spice rack, planted some and watched them transform into little trees with yellow flowers followed by a tangy and crispy crop! I started growing my own vegies and fruit, then started planting trees in local parks when there was no space left at home.

Two Men And A Pumpkin

In Feb 2014 Brett and Nici Cooper along with farming neighbours Ken and Carol Maddocks set up Two Men and a Pumpkin farmgate roadside stall along the Bucketts Way, six kilometres north of Stroud, NSW, seventy km north of Newcastle. 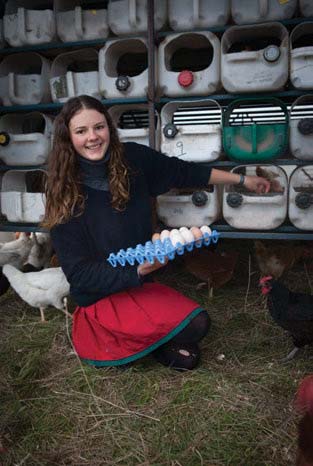 Nineteen year old Madelaine Scott is an egg farmer and has been for twelve years. While people her age are often studying or still trying to find their feet, Madelaine is a full-time farmer running her own business. 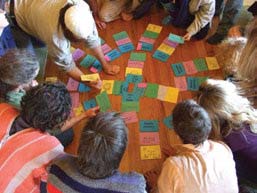 NW Tasmania hosts the next Australasian Permacullture Convergence [APC 12] in March 2015. The town of Penguin is home to the RESEED Permaculture Centre and the NW Environment Centre who will host the event from 9–12 March, with a festival before and tours afterwards. 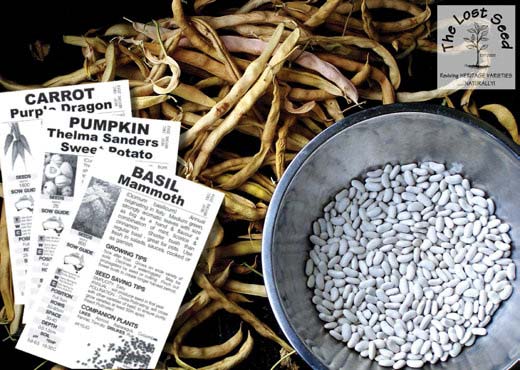 The Chikukwa project is an amazing story of African villagers who turned their lives around. This film made by brother and sister team; Gillian and Terry Leahy is a feel good story about an incredible permaculture project that has been growing in Zimbabwe for the last twenty years.

The Ethics And Heart Of Social Enterprise 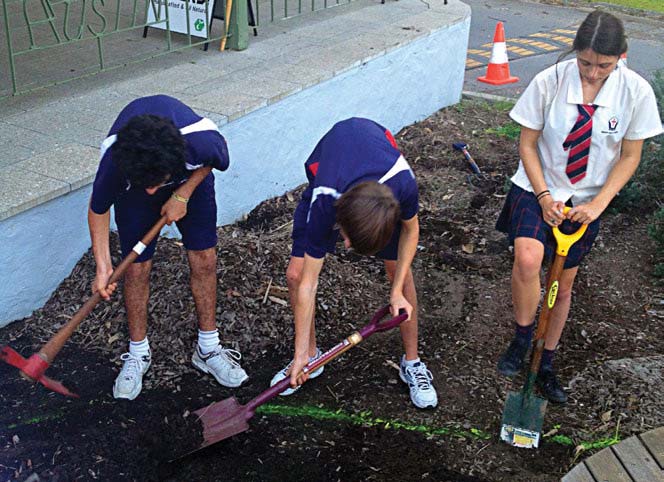 Economics has always been driven by supply and demand: you make something, and if people buy it in enough quantities it gets made again, usually in greater quantities. Supporting businesses with good ethics not only supports them to offer their products and services, it has the potential to empower all involved in the transaction. 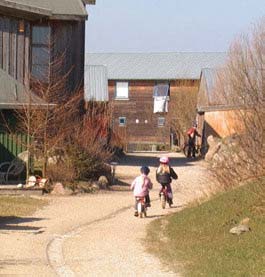 Permaculture is being applied in many communities and contexts around the world. It plays a leading role and catalyses positive change, from sustainable redevelopment to disaster preparedness, renewal of small farms and creation of urban agriculture zones.

How To Make Chorizo 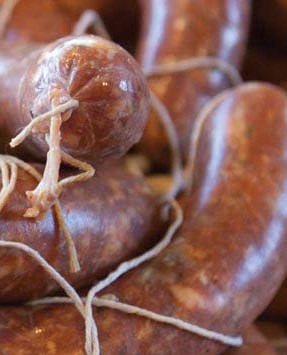 Chorizo is a sausage that you can eat at three different stages: the first is fresh, and cooked on a barbecue as normal; the second is hung and cured for a couple of weeks, and then sliced and fried and eaten inside fresh bread; the third is hung for four weeks until it is hard, like a good salami. Try the different stages and see which is best for you.