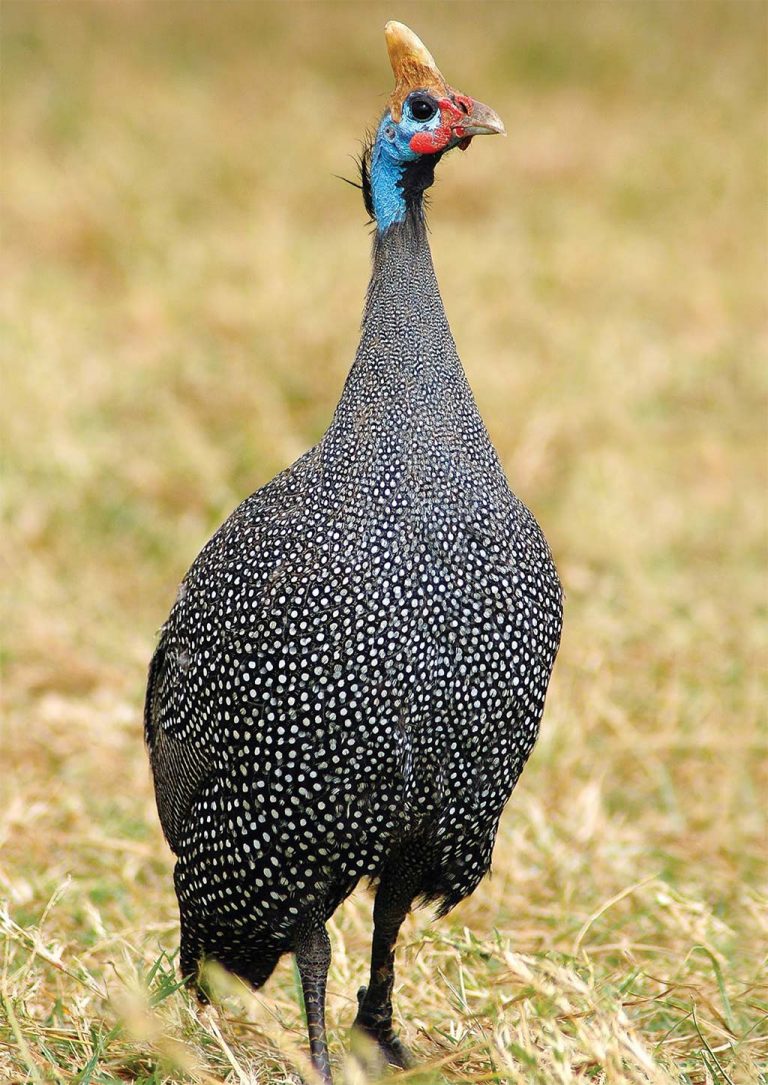 Raising keets is similar to raising chicks – a lined brooder box with a heat source, food and water. Place small rocks in the water dish to prevent drowning and ensure their bedding isn’t made up of small pieces – avoid sawdust, for example – or the keets will mistake it for food. 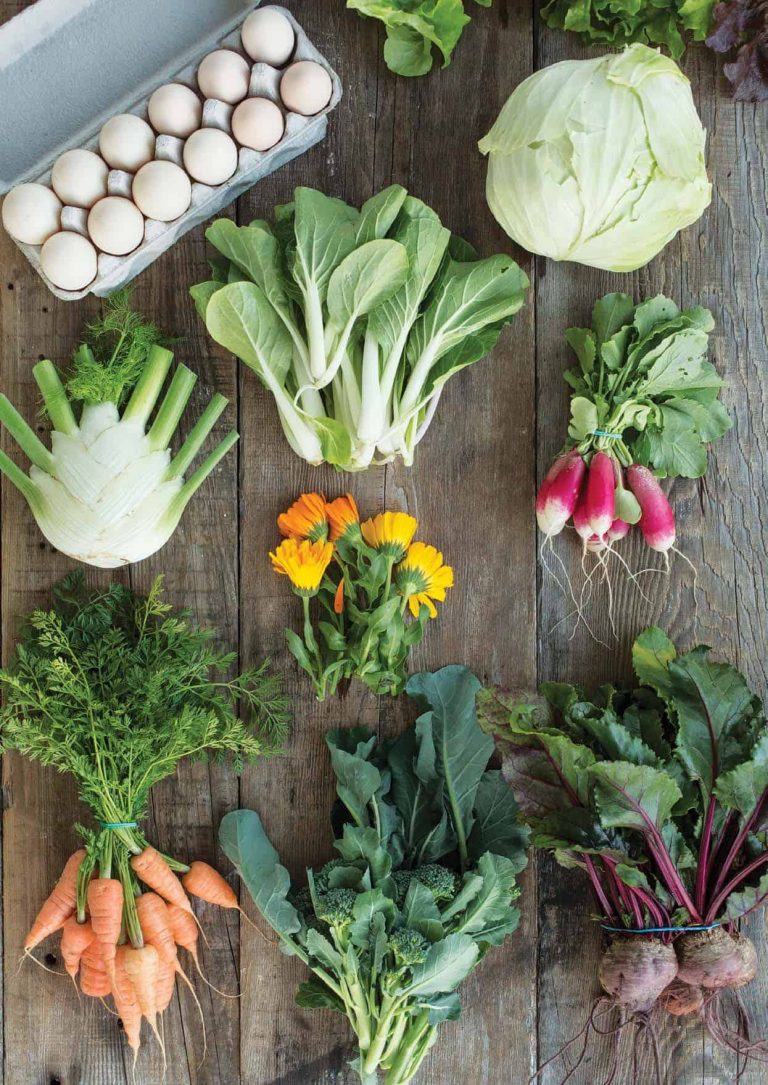 More and more people are willing to spend the extra money for organically grown and prepared food, with an Australian industry now worth $2.6 billion annually. So what’s all the fuss about and are there genuine reasons why we should be choosing organic? 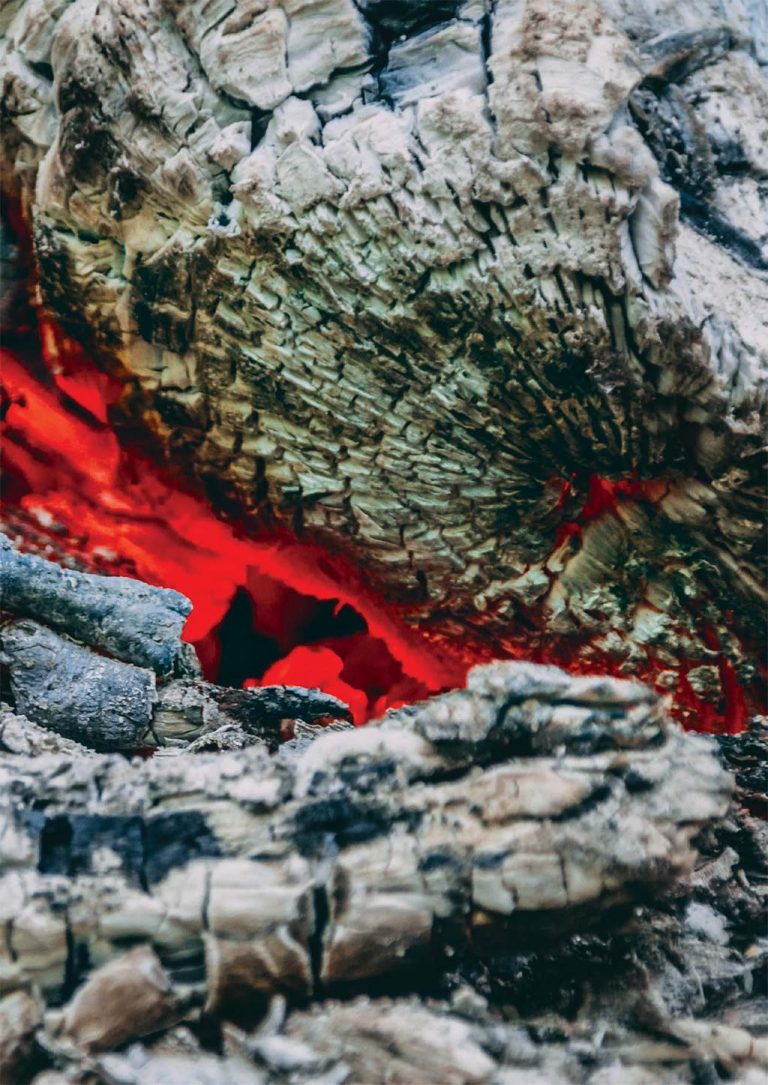 Know the type of timber you’re burning and you will know your ash. If you are burning hardwoods like eucalypt, then you will make a nice dense wood ash that has many of the minerals in it that the trees had. Softwoods like pine are okay, too, but will create a lighter, finer wood ash. Never use wood ash produced from timbers that are treated, stained, painted or otherwise tampered with – they’re very toxic and that kind of ash needs to go in the bin. If you use the commercially available charcoal, briquettes or heat beads in your fire, dispose of that ash, too; they can have added chemicals. 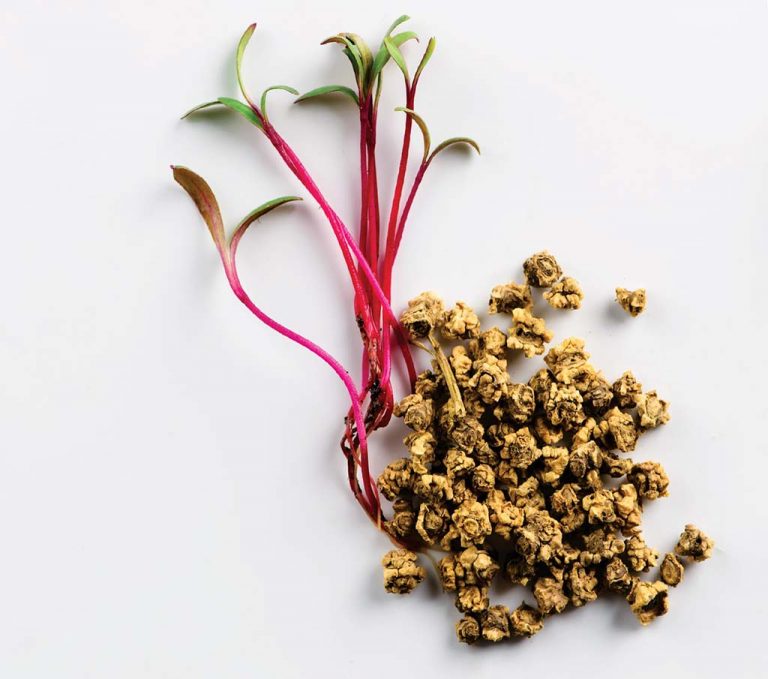 Wild beets are native to northern Africa and the coast of Spain and Portugal. They were introduced to northern Europe by the Romans who fed them to both their troops and horses. Beets adapted very well to cold, northern winters and from them sugar beet and the round red beet were developed. Collections of the wild relatives of beetroot are being made in Sicily and Calabria for large-scale gene banks. 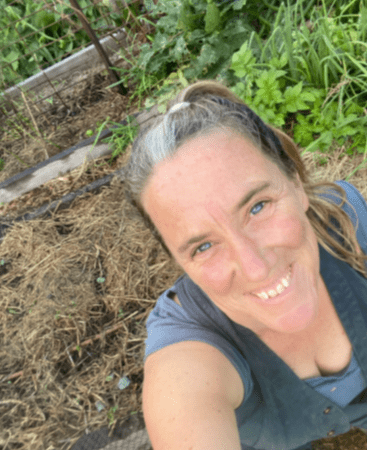 Welcome to Pip’s 20th issue. Wow, what a journey! When I started Pip my three girls were running around at knee height and now they’re mostly taller than me. Almost like a fourth child, Pip has grown and evolved with lots of attention and love and has come a long way from the seed of an idea I started with ten years ago. It started with a few people, all volunteering our time publishing two issues a year, to now having a highly experienced and talented team publishing four issues a year and distributing nearly ten times the number of magazines of when we started. 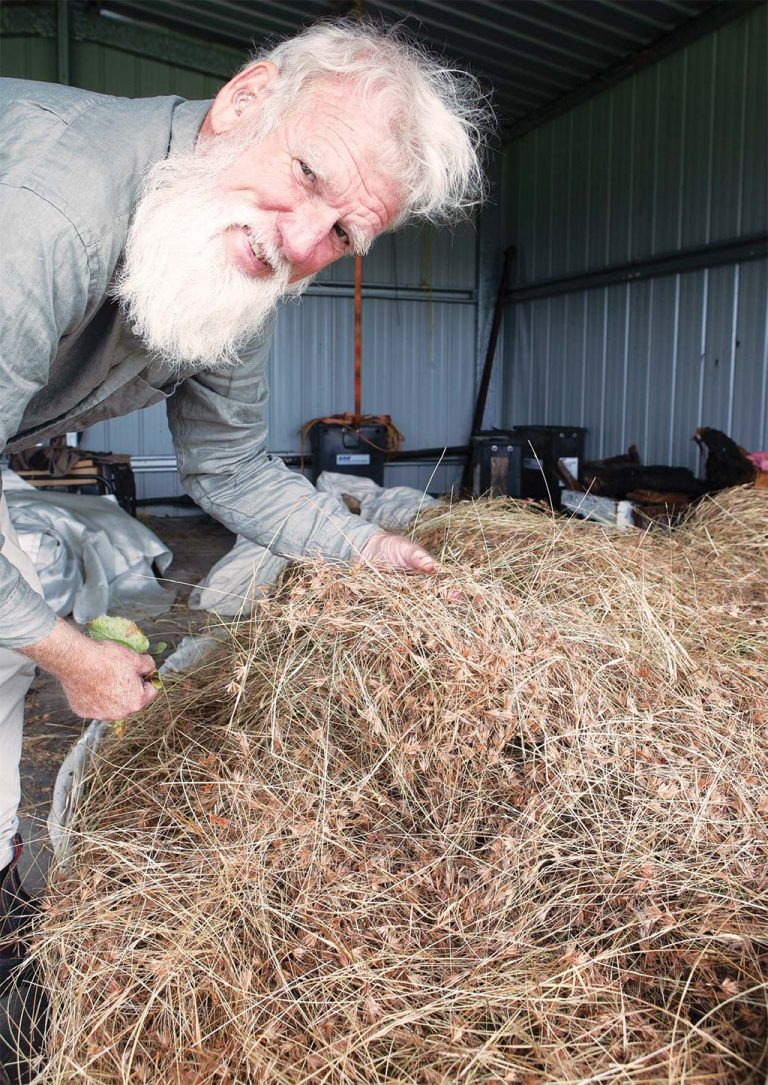 Passive Heating: Inside The Box 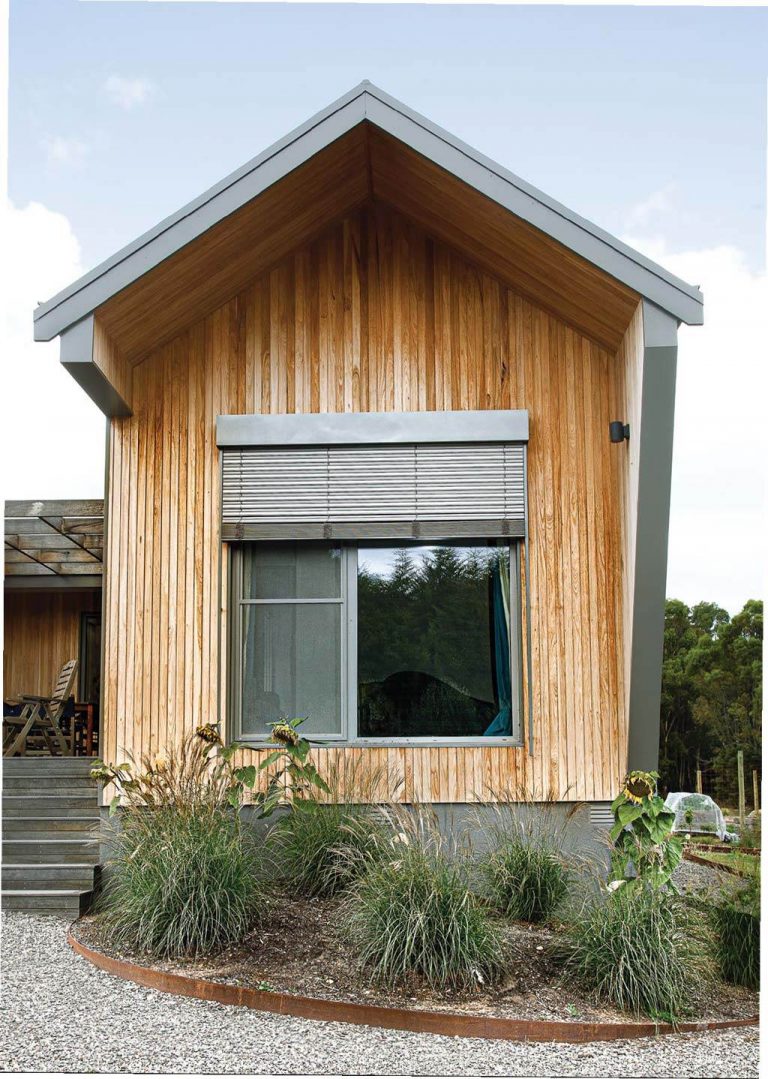 The most important design principle when retrofitting or building a new home is to ‘build tight’. This means eliminating air gaps in walls (due to poorly installed insulation), drafts around doors and leaky windows caused by single-paned glass or aluminium window frames. Things like chimneys above open fireplaces, air vents in older houses and even recessed downlights all release heat from your home leaving it less comfortable in cold weather, so identifying these areas are your top priority when looking to reduce the need for auxiliary heating 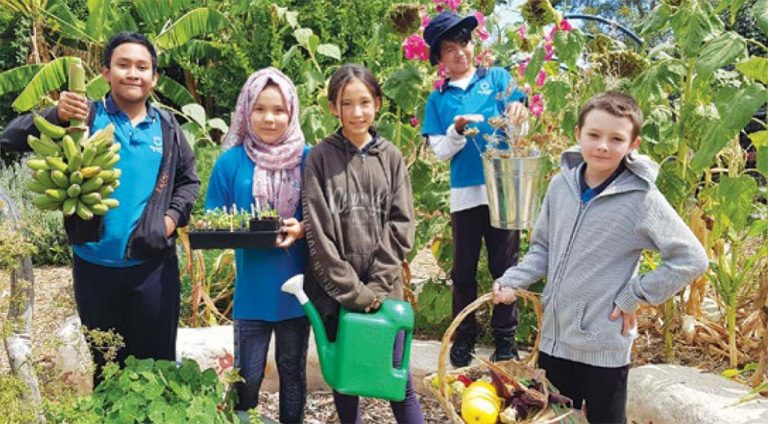 Our kids’ patch winners for this issue are Arvea and Isola Crosier from Toodyay, in Western Australia, you’ve both won snazzy new T-shirts from Izwoz! Next issue we’ve got a pack of Permaculture Action Cards to give away by Brenna Quinlan and Charlie Mgee. The pack features 65 durable cards depicting characters putting permaculture into action. To be in the running, parents can email a photo to editorial@pipmagazine.com.au along with your child’s name, age and suburb, or post the picture on Instagram using the hashtag #pipmag 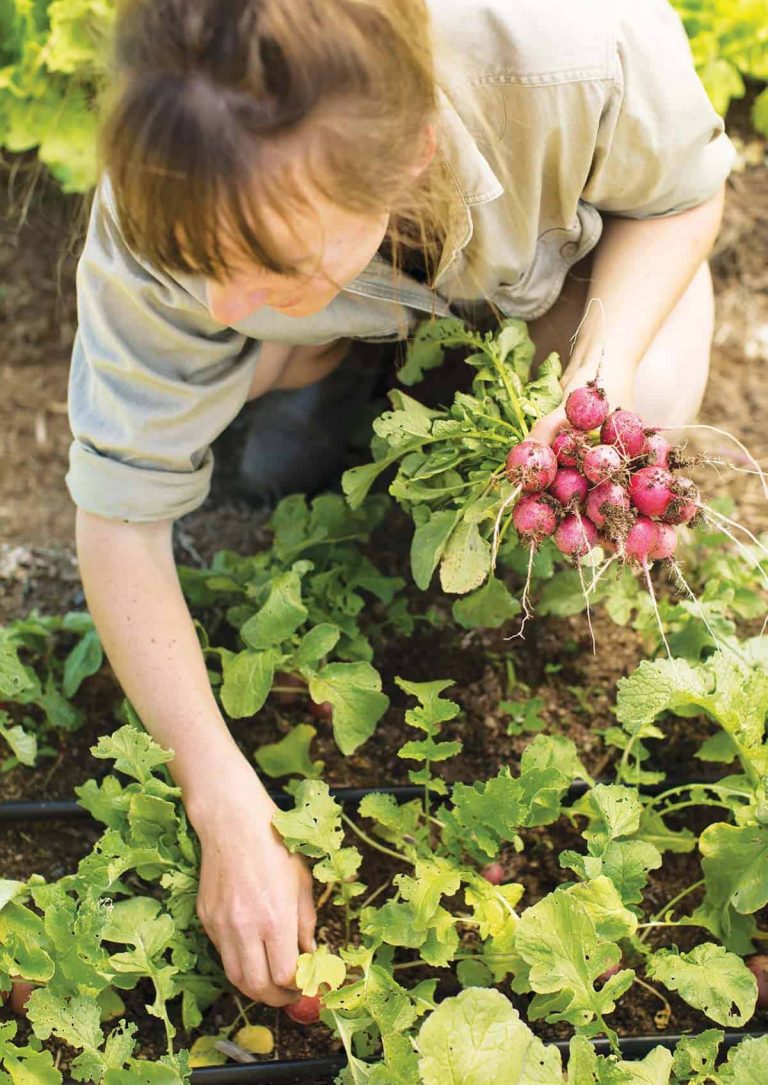 Practising crop rotation when growing annual vegetables not only increases long-term yield, it preserves the fertility of your soil while deterring pests and diseases. 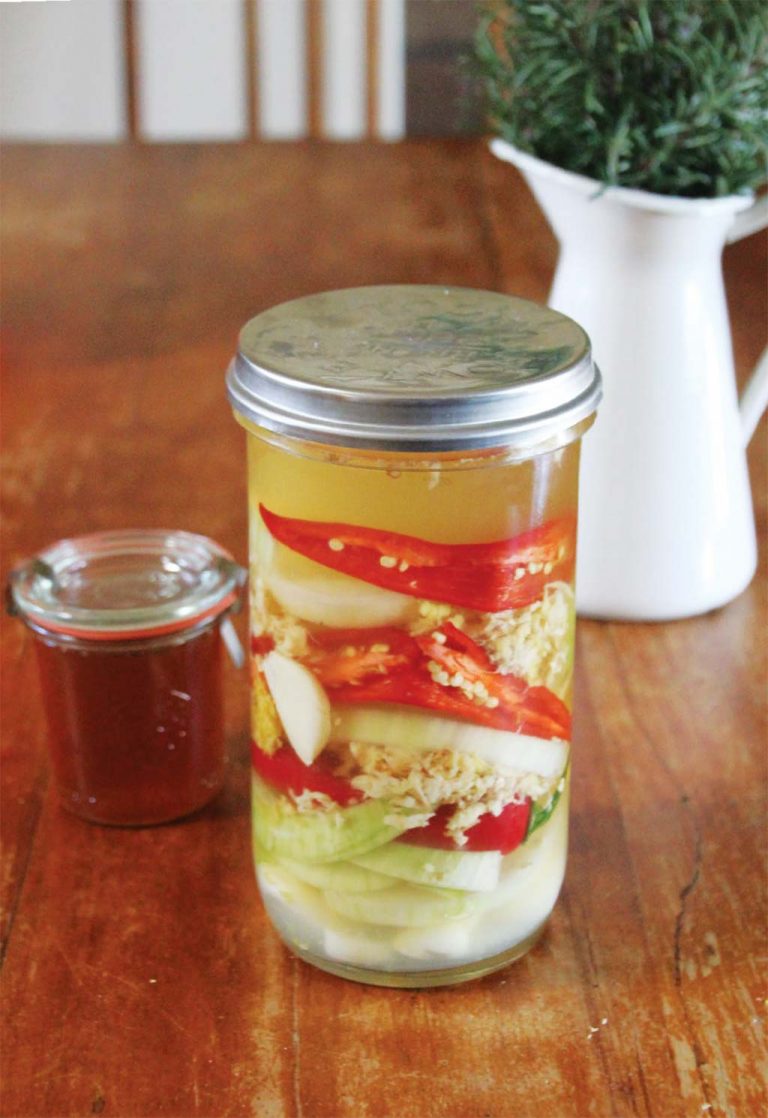 Being able to boost your immunity through homemade tonics is a more natural and more sustainable alternative to commercially sourced options. By including ingredients sourced from your own patch – be it your garden, beehive or pantry of homemade fare – making fire cider, an oxymel or a cough syrup can be a really rewarding process.