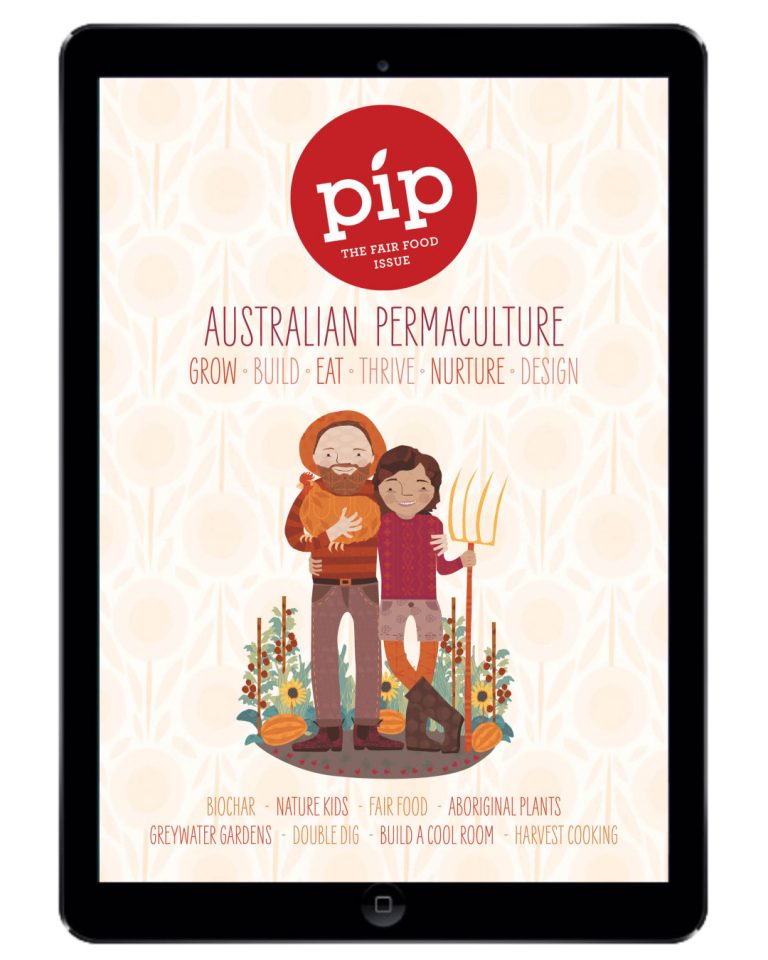 Read issue 5 as a flipbook 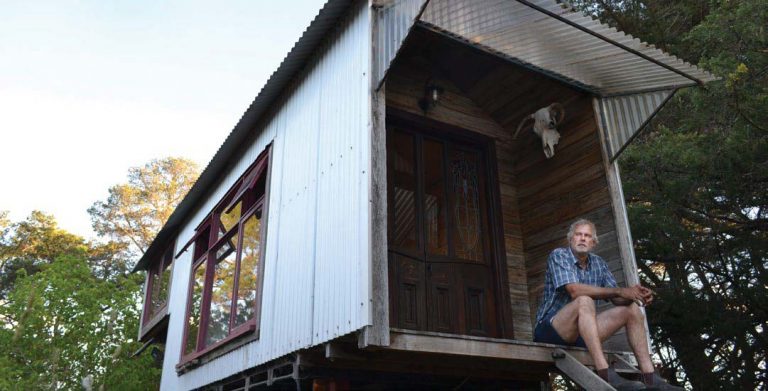 Rob Scott and his family of five own a 180 hectare organic farm in the Macedon Ranges, just outside of Melbourne, Victoria. The family has a huge passion for organic farming, permaculture, animal husbandry, alternative building and holistic living. Rob started out building ‘tiny houses’ at the farm eight years ago as extra bedrooms for his children. He now runs workshops in tiny house building and builds custom designed tiny houses for clients.

This clumping, evergreen, perennial plant has sword-like leaves to two metres long, and grows to sixteen metres. It will grow in most soil types, is relatively frost tolerant and moderately drought tolerant once established. Cultivars come in a wide range of colours. 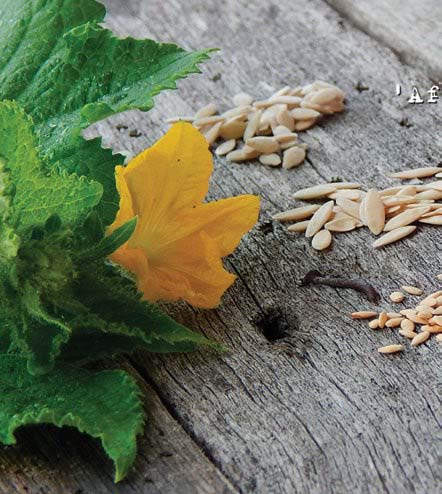 Words and photos by Steve and Kerryn Martin from The Lost Seed In most of Australia cucumber is a warm season crop; sow after frost. It likes well-drained soil, but don’t let it dry out. Can be sown indoors, then transplanted out when first leaves appear. Germination requires minimum soil temperature of at least 15 °C. Avoid overhead watering to prevent disease. 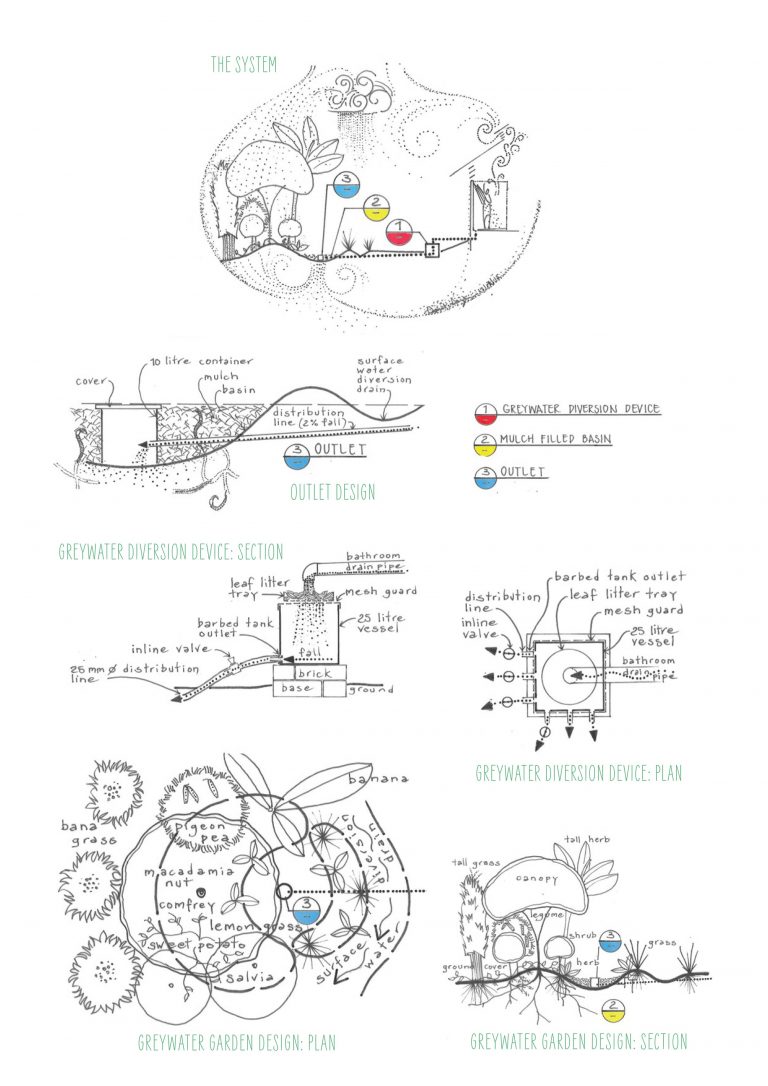 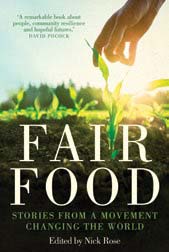 ‘This is not just a film about farming, it is a reminder to us that the food we eat is farmed by people on land, in soil’, Darren Doherty. 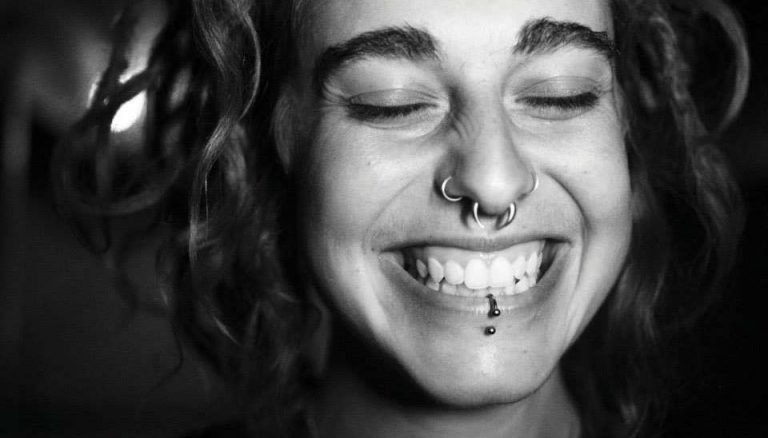 Taj Scicluna is working to create a fertile and abundant world, where the earth’s resources are distributed fairly, with care and responsibility. 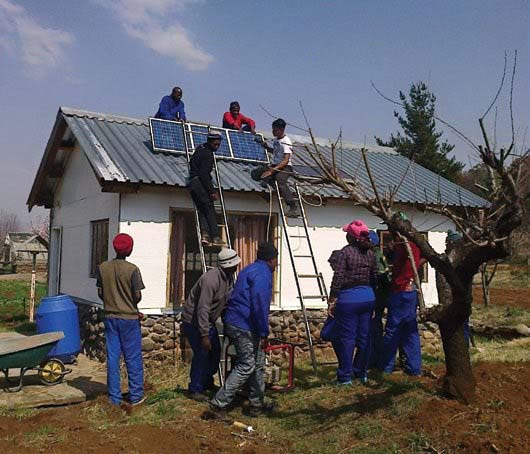 Outside the small village of Bethel, in the remote mountains of Lesotho, southern Africa, is a remarkable community. Surrounded by degraded land, characterised by heavily eroded washouts, is a verdant forest of food. 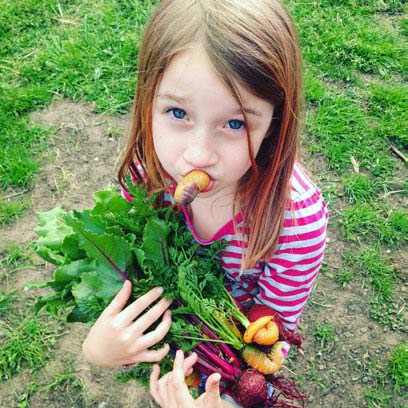 Building your own cubby – using things found in nature or your garden or scavenged from waste – is immensely satisfying. Depending on where you live, and the materials you can find, your cubby is going to look wonderfully distinctive: there are always different materials to find, and new designs to try out. Experiment – build a little one or a whole village! 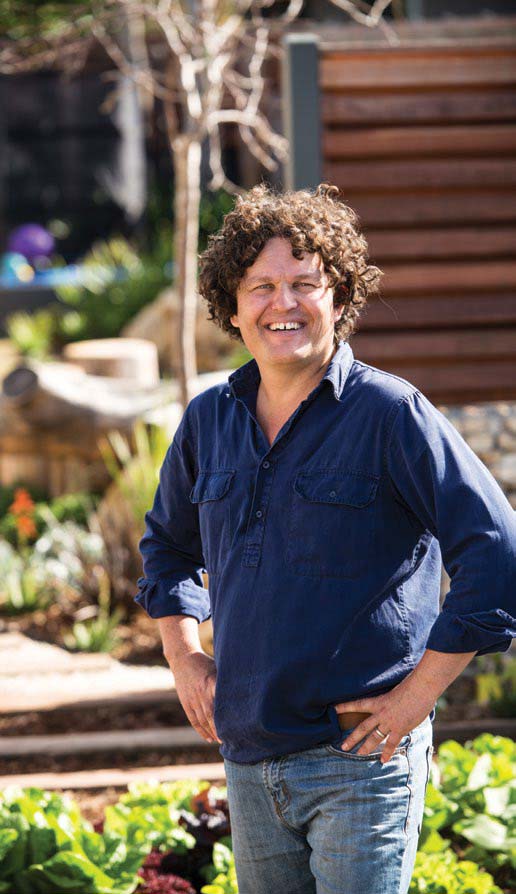 Josh Byrne, presenter on ABC TV’s Gardening Australia, and his wife Kellie Maher began construction of their remarkable 10-star rated house in Hilton, near Fremantle, in November 2012. Construction of two dwellings on a little over a ‘quarter-acre’ (1012 m2) block was completed in June 2013. Josh, Kellie and their children Oliver and Caitlin live in the rear house, while another family lives in the front house. Both houses achieved a ten star Nationwide House Energy Rating Scheme (NatHERS) rating, mainly due to their thermal performance, efficient power generation and use, and the largely self-sufficient water supply.