Seasonal garden guides for all climates.

What to sow and plant:

What to sow and plant:

Compiled by the Pip team with contributions by Christina Giudici of FIMBY, Nadja Osterstock of Nadja’s Garden, Morag Gamble of Our Permaculture Life and Kathleen Hosking of Solution Focussed 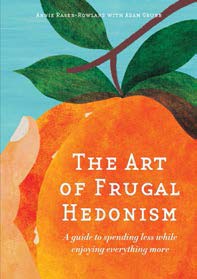 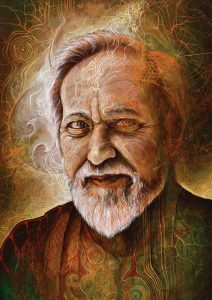 A Tribute To Bill Mollison 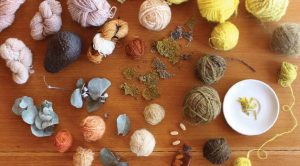 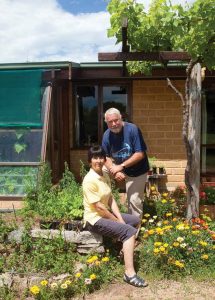