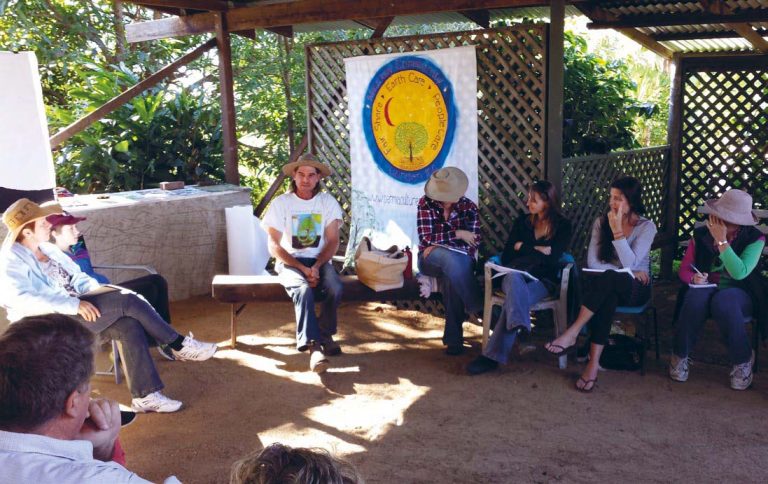 In 2011 the long established Permaculture International Ltd registered the business name Permaculture Australia (PA) to allow it to transition into the role of representing permaculture on a national level. PA is already operating as a national body in three ways: 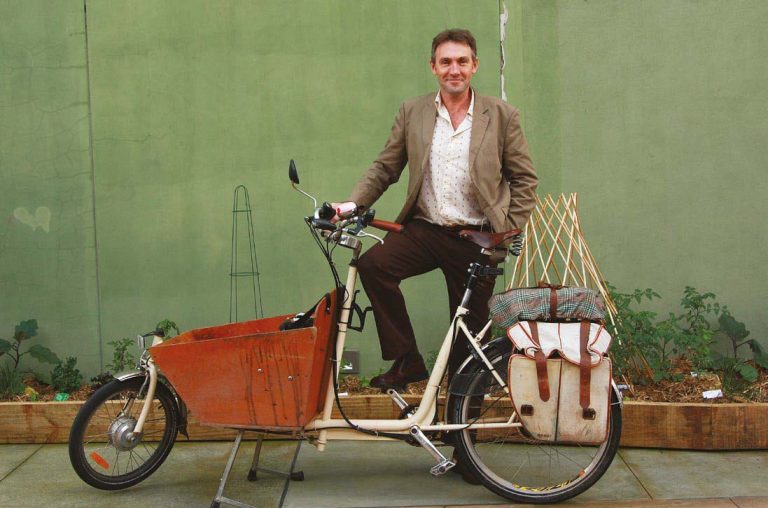 I assist in the running of Food Connect, a business based in Brisbane which turns its back on the supermarket system, brings farmers together and distributes what they grow straight to families (see www.foodconnect.com.au). The business model has branched out to most Australian cities. 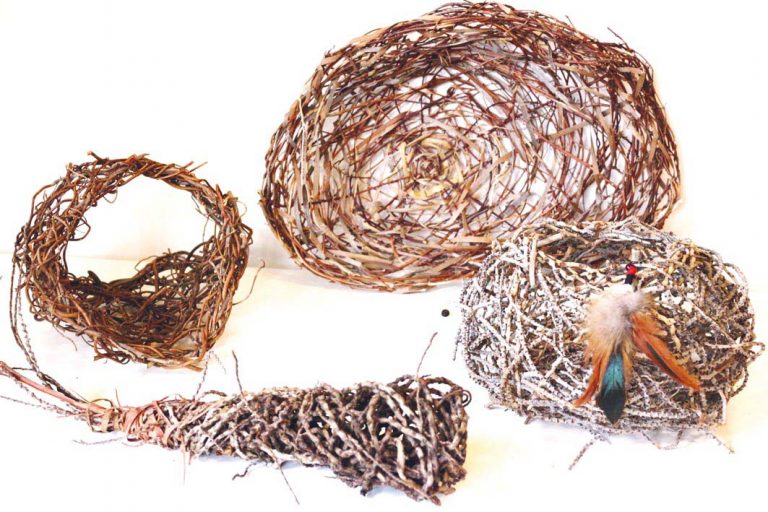 The concept behind this work is to transform greenwaste into something useful by weaving a simple bowl. Random weaving is a traditional Japanese basketry technique used mostly for ikebana flower arrangements where the design evokes delicate birds’ nests. In this technique the material is simply woven back into itself, constructing a frame or skeleton from the bottom up.

I grew up on a city herb farm in Brisbane, my dad’s business. While I had heard about permaculture plenty of times, I first understood what it meant when I was eighteen and spent time with the Brookmans at the Food Forest, in South Australia. They made a massive impact on me and I love them to bits as they showed me what a good life really looks and feels like.

In 1994 Robyn Francis acquired a compacted cow pasture to create permaculture’s first purpose-designed education centre and demonstration farm as a living learnscape of permaculture in practice. Djanbung Gardens has trained, inspired and empowered many thousands of students and visitors from around the world.

Castlemaine in Central Victoria has a long history of permaculture and it’s no accident that Growing Abundance (GA) emerged here. GA is a great example of people in a country town combining to grow and share sustainable food. Each element of GA performs many important functions, and each function supports others. GA is part permaculture group, part Transition Town and part social enterprise. 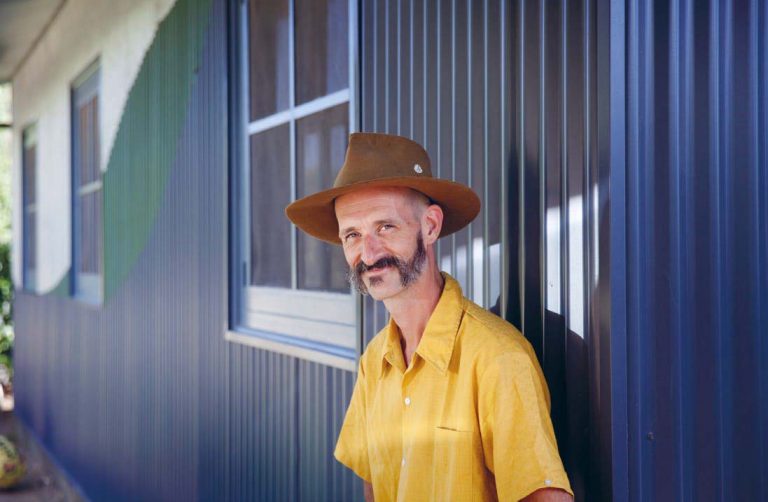 When visiting the Autumn Farm property it’s hard not to feel like you’re in a 1992 SBS screening of a foreign film, set in the heart of a family-run farm, breathing in the warmth of the grass and feeling the rays of the sun on your skin. Just turning in to their driveway and walking down to the house can feel like you’ve walked on to a film set. The romantic setting and visceral vibe from the place is nuanced by the paced buzzing, set by the daily ‘grind’ of the Autumn Farm family. 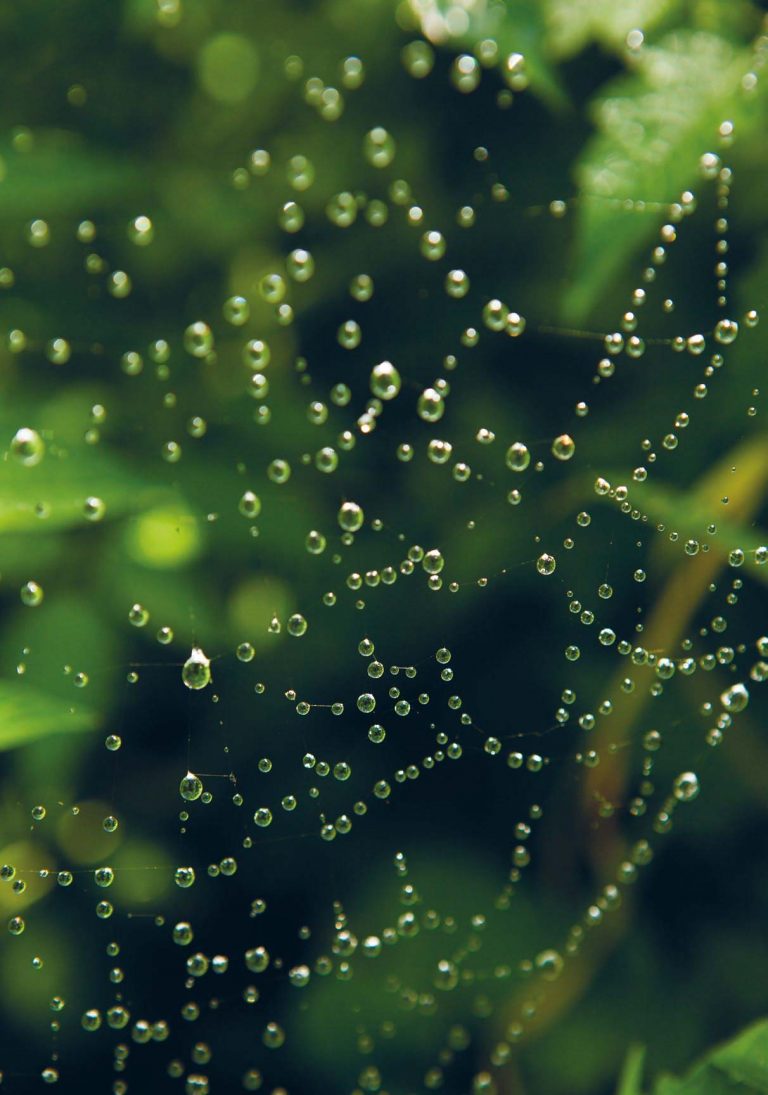 Deep ecology has its origins in the ideas of Norwegian ecophilosopher Arne Næss. His ideas include the concept of Gaia: that this planet we live on is a living earth; that all living things are part of the web of life; and that we humans are just another strand in that interconnected web.