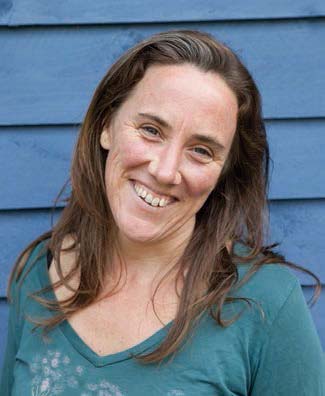 I’m really excited about the diverse range of articles included in issue two. We’ve got stories from all over Australia. People are hearing about Pip, and the word is spreading. 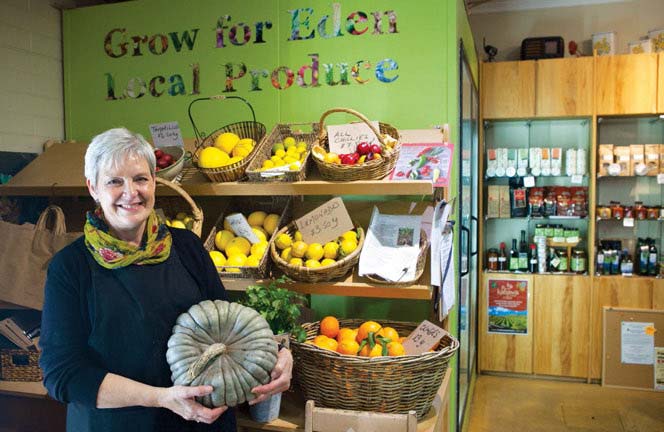 My friend Barbara and I were disappointed with the amount of fruit and vegetables available for sale locally and knew that, with the great range of microclimates and soils in Nethercote and surrounding localities, there must be a lot being grown. We hoped that starting the market would be a great opportunity to encourage local growers to get involved and hopefully grow more. 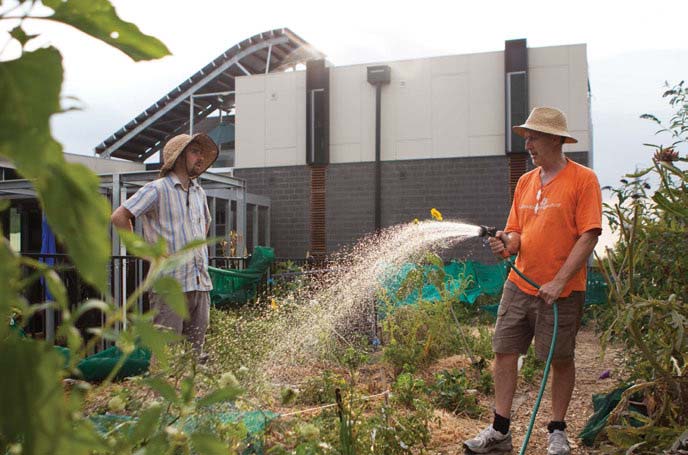 Many of the original followers of permaculture left the city and became owner-builders on far-flung blocks of land; creating lives for themselves which were free of debt; allowing them to focus their time and energy on what they felt was important. Land was still cheap up to the late 1990s. Building regulations were minimal and, with help from local LETSystems and keen WWOOFers, many young families built their homes without having to rely on banks for a mortgage. 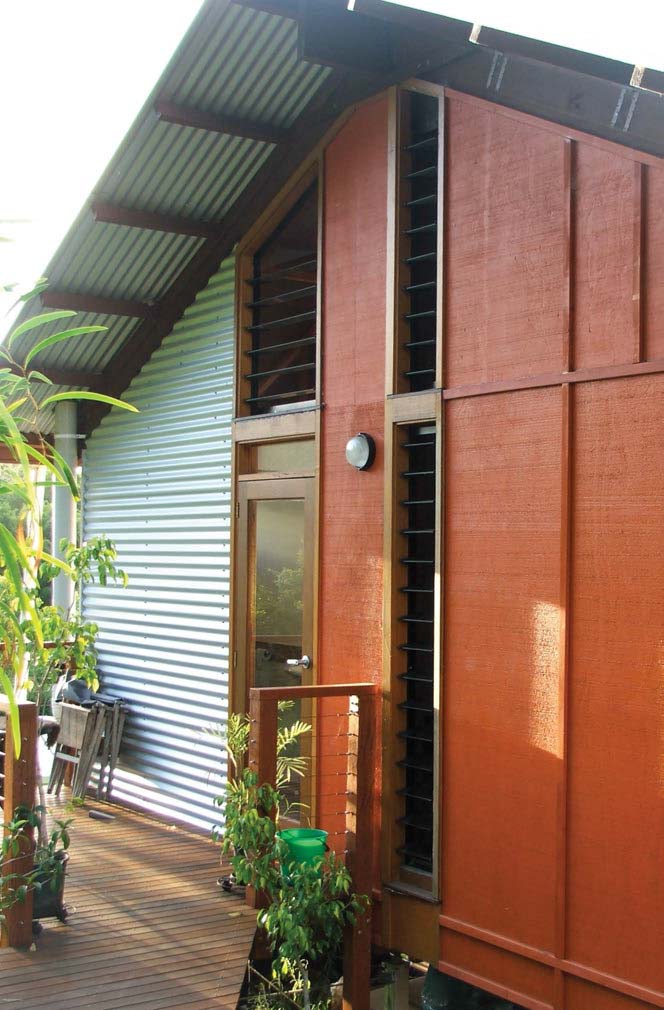 Our kids love the bright orange and yellow house we’ve built: of course – they helped design it, and chose the colours! Ecovillage homes don’t have to be in muted tones of forest green and mission brown. 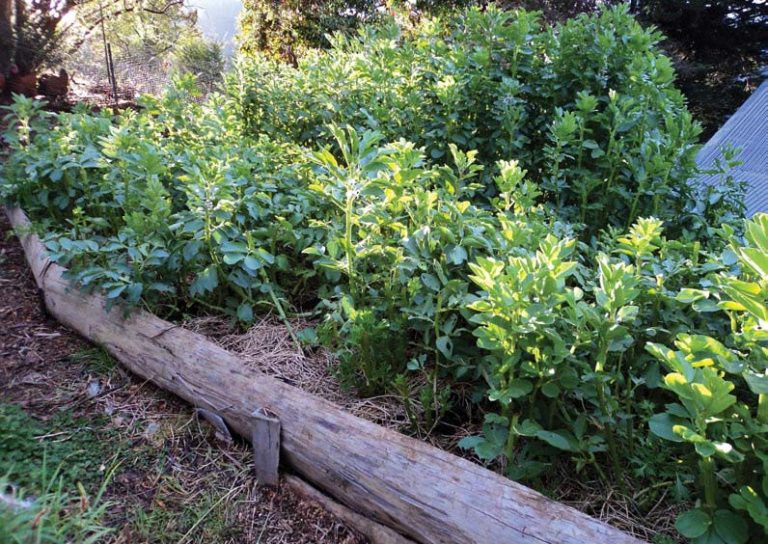 Growing green manures is an age-old gardening technique that draws on a large range of fast growing crops to build, regenerate and maintain soil health. I like to think of it as growing soil instead of food – which is all the same thing really. 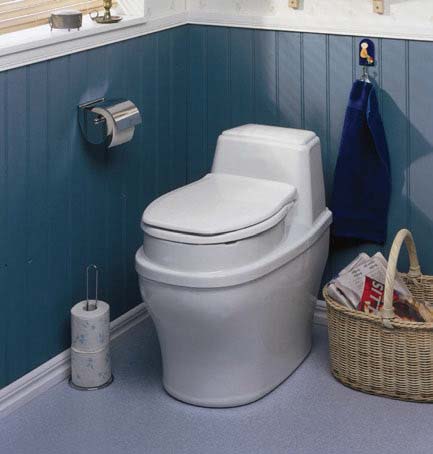 The original toilet was probably a hole in the ground – a waterless composting toilet. Human excrement left lying on the ground will decompose (compost) the same as any other animal excrement, and any other way of dealing with it is a refinement of the basic process. The main reason we have to deal with human waste in more sophisticated ways is population density. 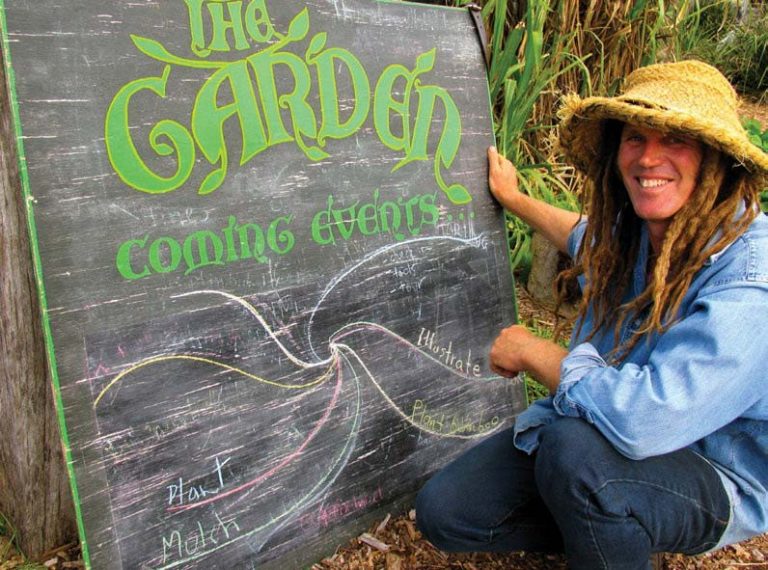 I’ve been involved in local bush regeneration projects, seed saving and sustainability for more than two decades. I came to permaculture because I was committed to making a positive change to my local environment by participating in earth remediation projects. 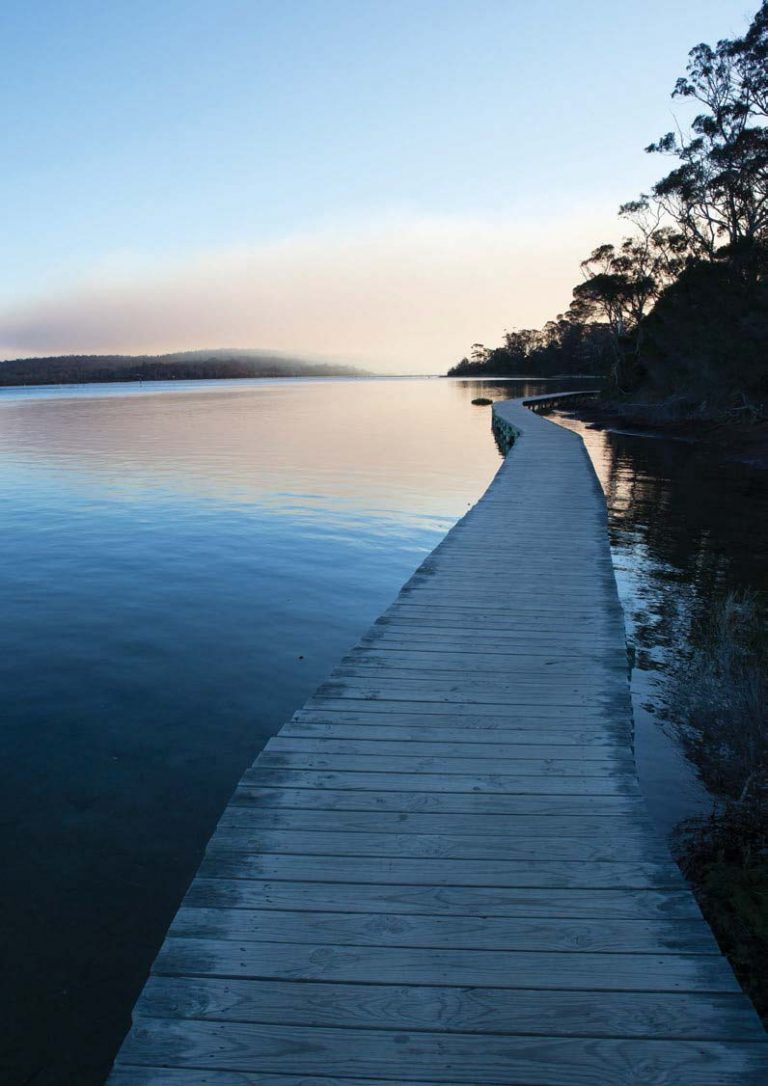 The aim of this article is to explain why sometimes actions fall short of professed high ideals, or even contradict them. It’s about psychological processes rather than just competence, some at a subconscious level, which can disappoint and lead to cynicism over time.