The Lost Art Of Mending 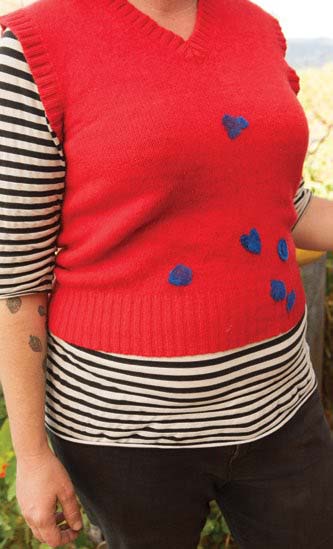 Have you ever had to throw out a piece of clothing because it got a stain you couldn’t remove, or a hole you couldn’t mend? In our efforts to reduce our burden on the planet many of us buy second hand clothes, or pass on the clothes we don’t want anymore so that they can have another life with another owner. But what about the clothes that are just too stained or damaged to be passed on? 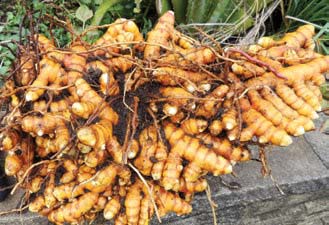 Edible perennials are at the heart of a successful permaculture garden. These plants live for several years, are abundant, and bring diversity and resilience to the garden. They perform many functions in the system, and dramatically increase the harvestable yield. 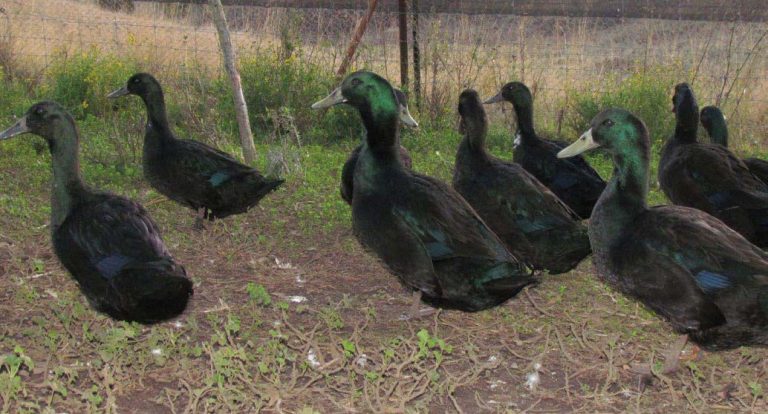 The Cayuga duck breed may have originated in South America, but was first ‘discovered’ on Lake Cayuga in New York state around the mid-1800s. It is thought to be a hybrid between an American black duck and a mallard. It is medium weight – the drake weighs up to three and a half kilograms, the duck up to three kilograms – and cannot fly. Its beautiful black plumage has a bottle-green sheen in the sunlight. It has a black bill and black legs. 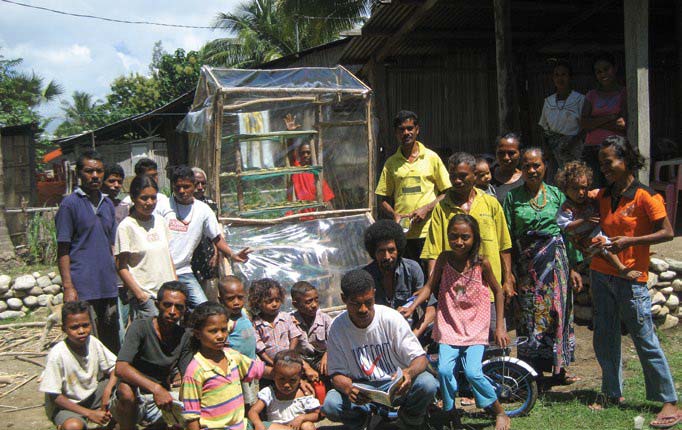 Fifteen years ago, permaculture grew roots in Timor Leste after the Timorese people’s incredible and tragically brutal passage to gain independence from Indonesia. 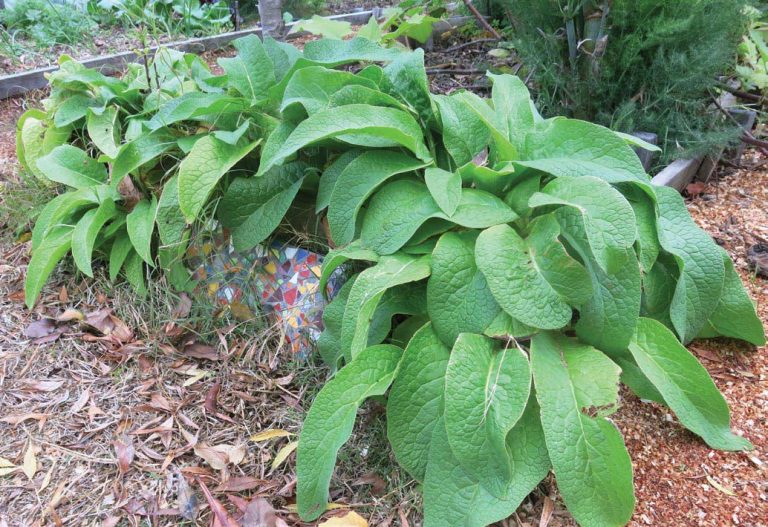 A non-woody herb with large, hairy leaves growing from a central rosette, pale purple flowers and thick roots. In good conditions the leaf mass grows up to fifty centimetres, with flower stems emerging above the leaves. 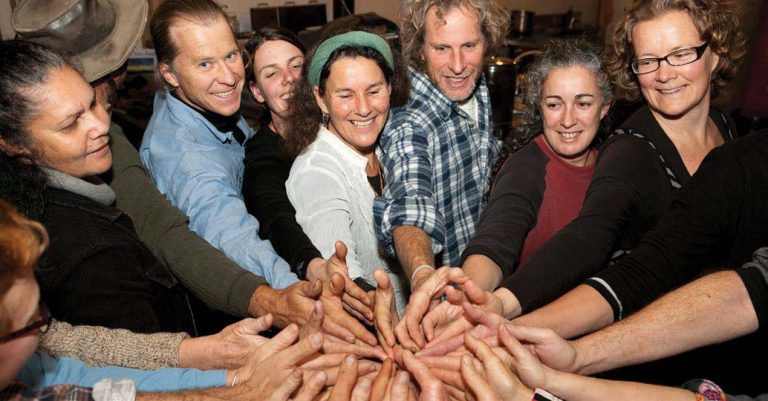 The permaculture movement appears to have reached a crossroads. As a holistic design approach based on systems thinking, ecological principles and energy literacy, permaculture has the potential to have a transformative impact on how we sustainably operate our social, economic and agricultural systems in a period of converging global crises. The eleventh International Permaculture Convergence (IPC11) in Cuba in 2013 formally recognised that the permaculture movement worldwide would benefit from greater coherence at an international level, to follow through on this promise of transformation. 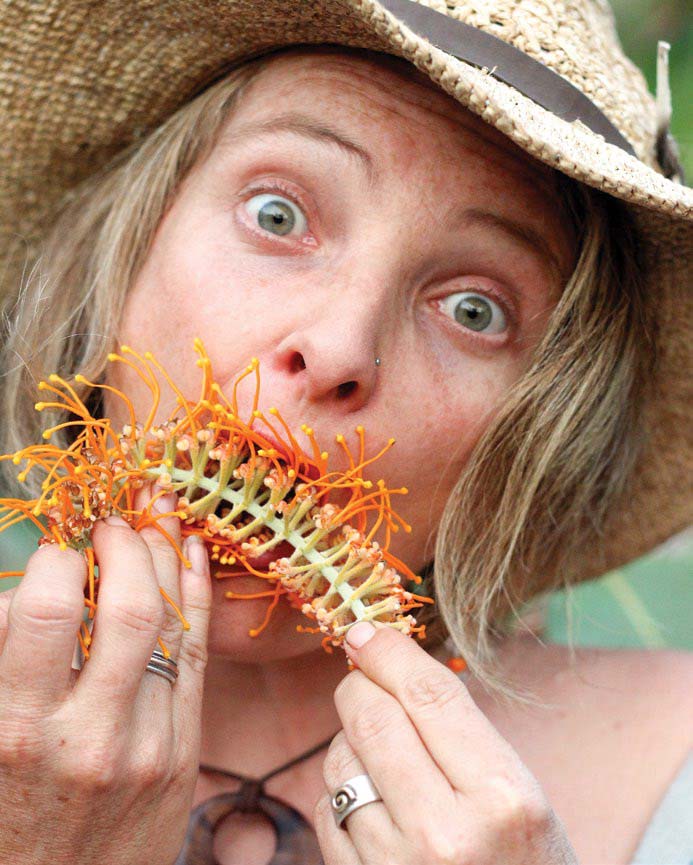 You may shy away from the idea of eating cane toad leg stir-fry; Emma Lupin will not. As a Northern Territory resident for the last seven years, Emma has channelled all her efforts into learning the ways of the tropics, finding local produce and searching for sustainable ways to grow it and delicious ways of cooking it – including cane toads, which she doesn’t recommend because they’re poisonous.

Artist As Family: The Art Of Permaculture Travel

When David Holmgren and Bill Mollison developed permaculture in the 1970s it was an attempt to reduce the growing environmental and social crises of modern life. Their concept emphasised designing low consumption, low pollution and highly productive human settlements. Nearly forty years later, we wanted to know what permaculture-on-the-move might look like. In November 2013, we set off on a journey to find out. 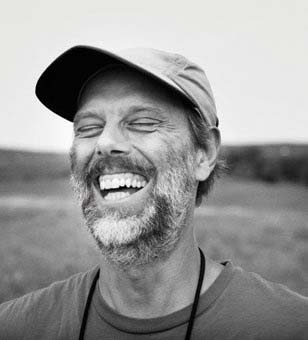 Be inspired by and learn from renowned thinkers and soil advocates. Millen Farm is hosting ‘Digging Deeper into Soil’, a half-day conference that will set the scene of soil in Australia. Featuring the most recent research from local scientists, see how this research can be used to improve soil health for food production in everything from home gardens through to commercial farms.

A Look Inside The Hive: A Guide To Choosing The Best Honeybee Hive 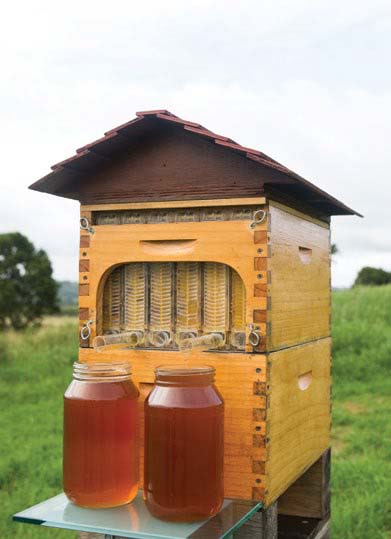 With so much focus on the plight of honeybees in the media these days, beekeeping has had a huge resurgence. Beehives are popping up in every suburb, in every city of the world. There are several things to consider when choosing a hive.