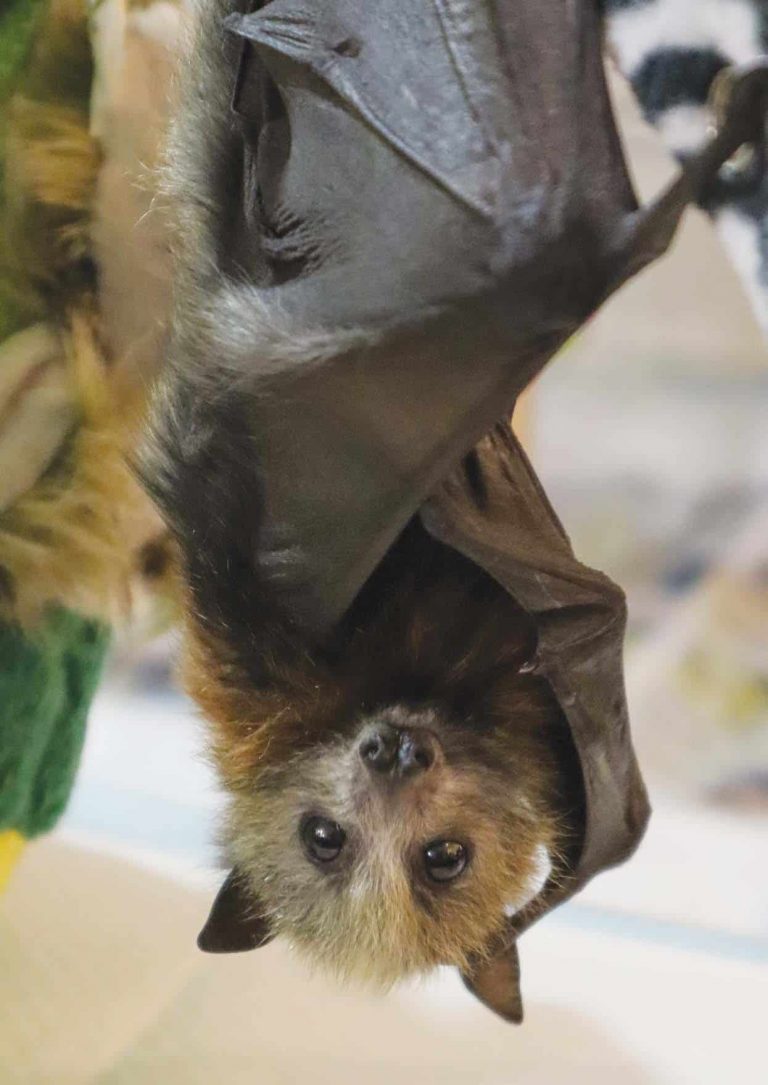 Flying foxes are vital for biodiversity, pollination and a healthy ecosystem. And some researchers believe they could be functionally extinct by 2050. 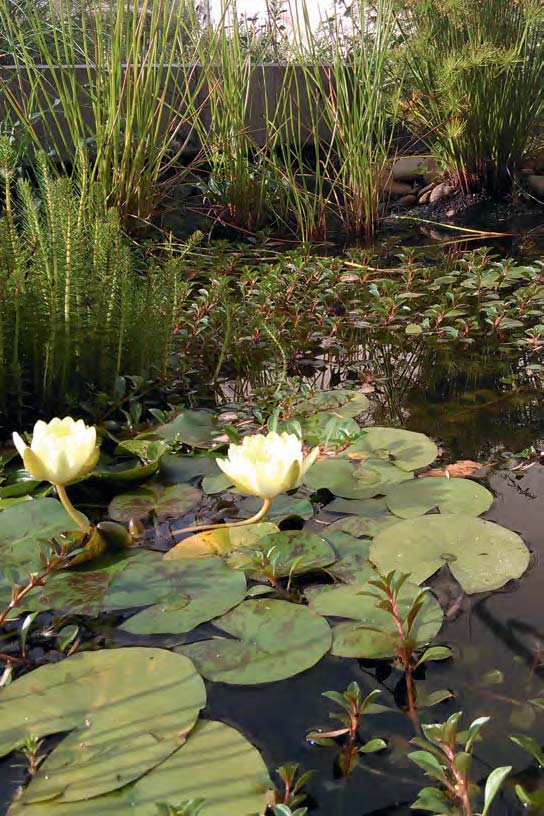 At the gate that opens into the gardens of Seedwell’s St Kilda site, there is a blooming eucalyptus caesia. For the people of the Kulin nation, this gum represents coming of age for young people and for Seedwell it represents a similar idea. 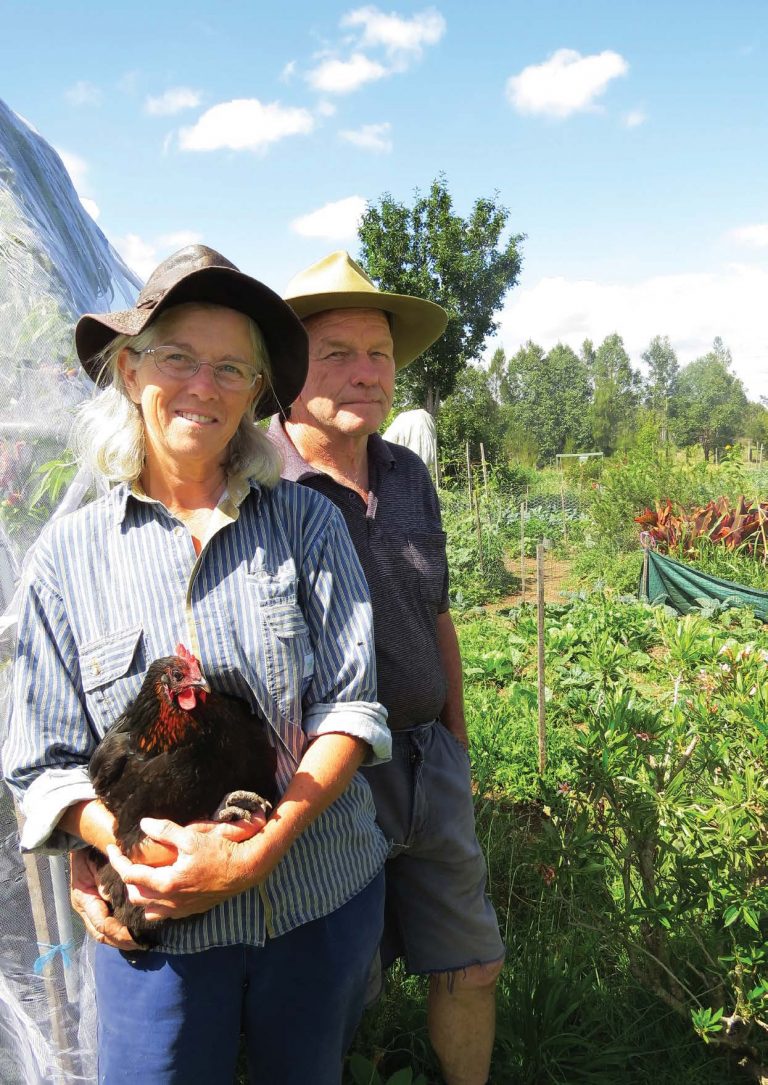 As urban centres expand and suburbs sprawl, farmers sometimes find their rural idyll hemmed in by the reach of the city. When they found they were losing their quiet country surrounds, Kate Beveridge and her partner Mark Brown of Purple Pear Farm faced the choice to sell up and move further out, or stay put and feed the community that had come to them. 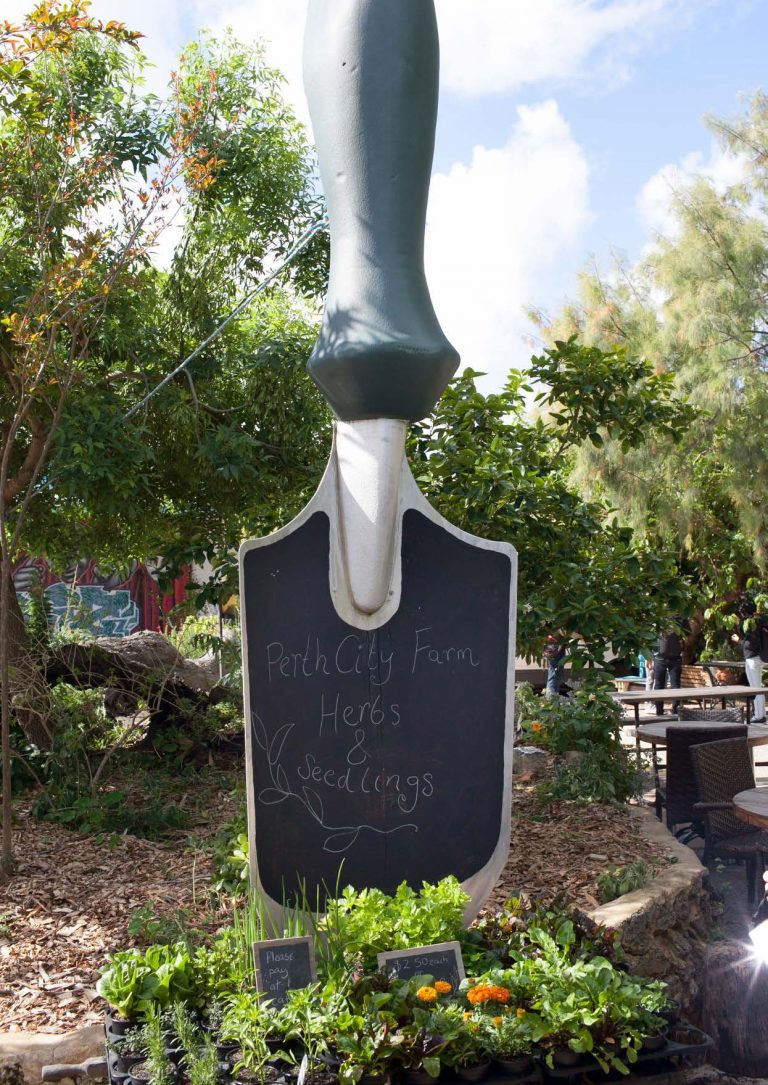 Close to Perth’s central business district, something is growing by the Midland railway line. For over 20 years, Perth City Farm (a not-for-profit community garden, educational centre and urban oasis) has been welcoming members of the community through its gates. 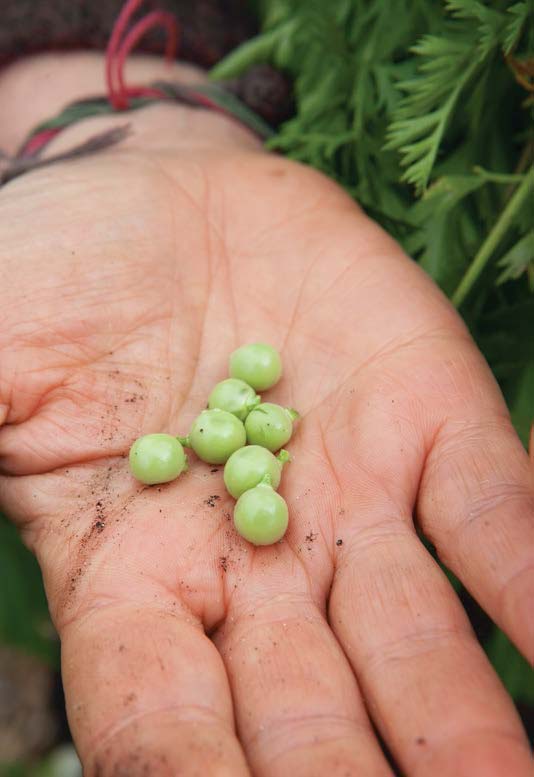 Fair Harvest Permaculture is a testament to Jodie Lane and her dedication to community. Created over the last two decades, Fair Harvest is everything a permaculture demonstration site should be: a living, breathing example of permaculture principles in action, honouring the three permaculture ethics. But it is not the physical examples of permaculture that are most striking; it’s the community involvement that stands out the most. 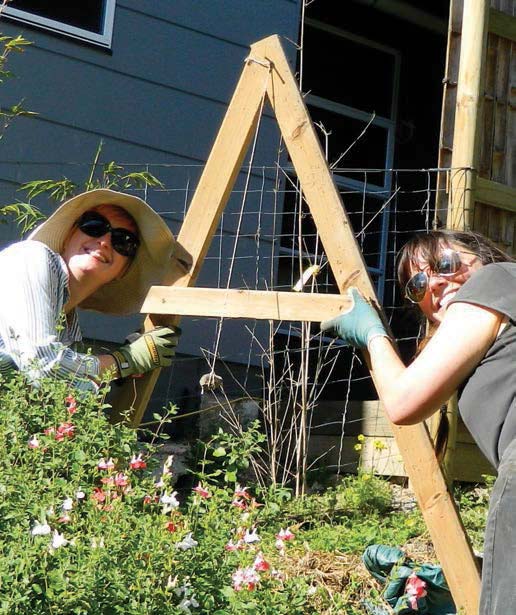 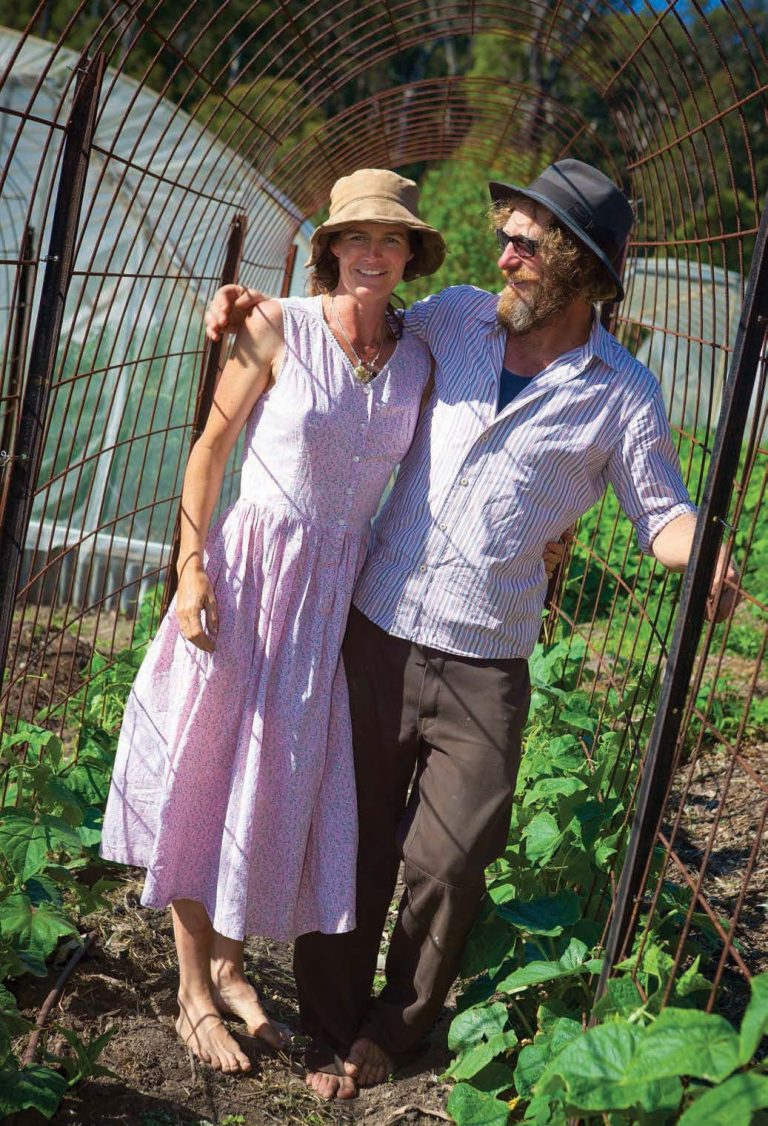 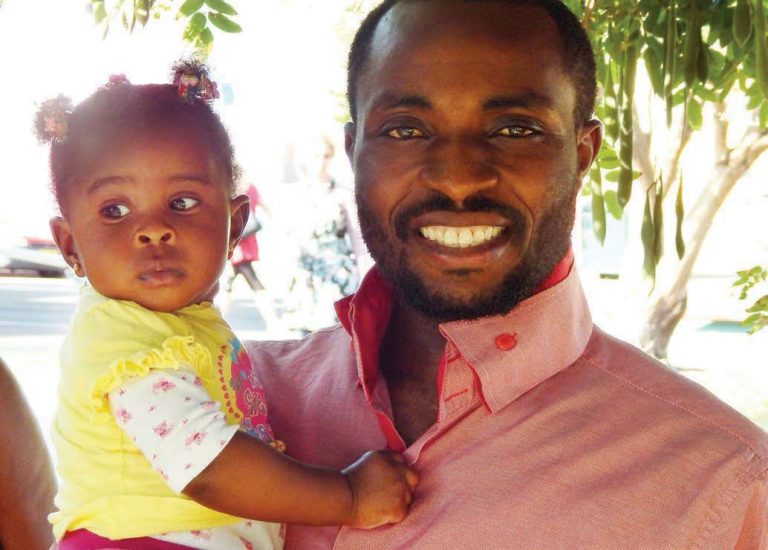 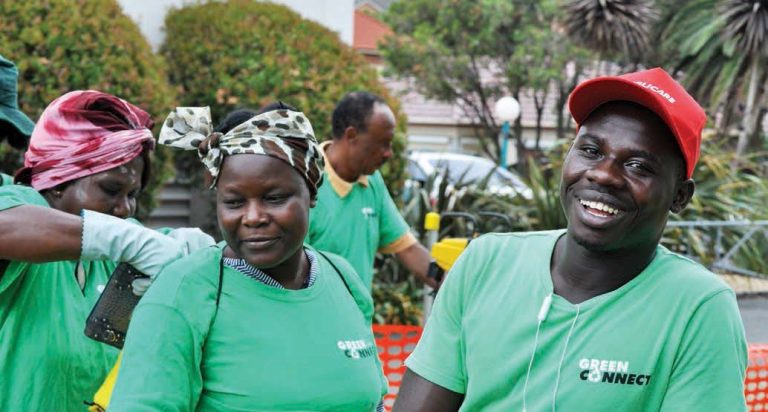 On a steep and uneven hillside adjacent to Warrawong High School, south of Wollongong in NSW, a social enterprise called Green Connect is running a farm called Urban Grown. Green Connect combines permaculture ethics and design principles, with employment opportunities for resettled refugees and at-risk youth, to create an amazing model for urban sustainability; the farm produces as many social outcomes as chemical-free lettuces. 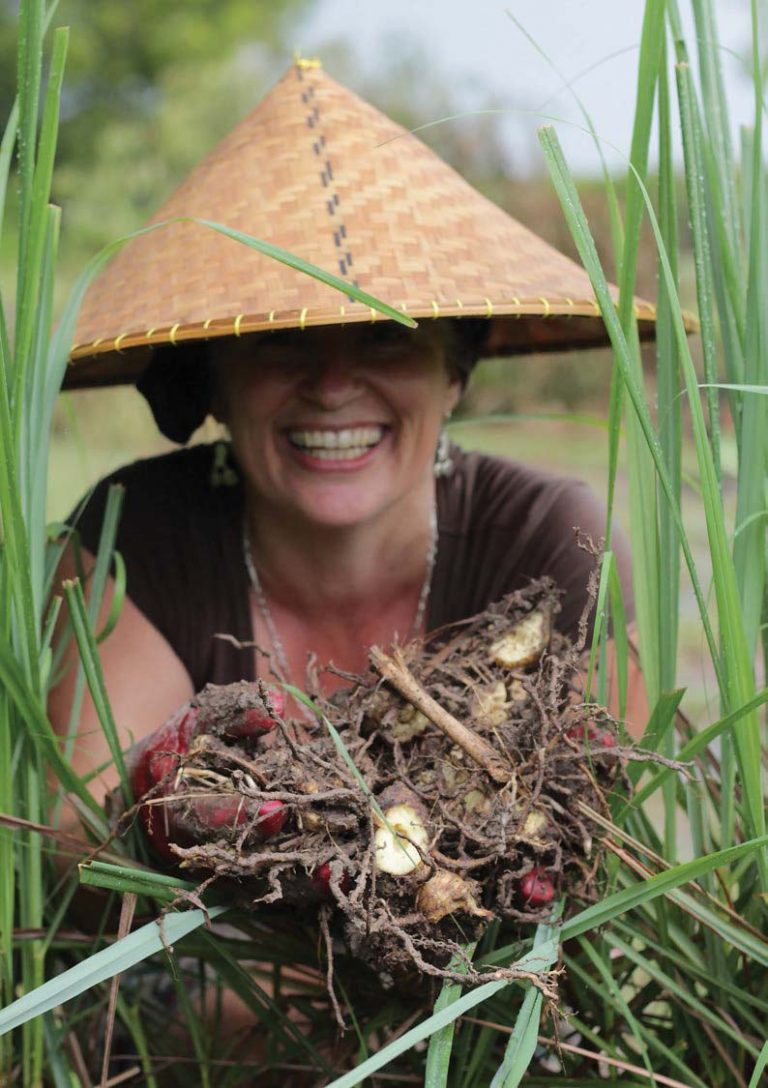 This article is about the little network that could. A low-key, flexible organisation made up of permaculturalists, community gardeners, teachers and Northern Territory Department of Education staff working together to make growing and cooking organic, local food a key part of daily life in the Top End. Throw in a bit of resilient communities’ action, and sustainable design and practice, and we are really getting somewhere!