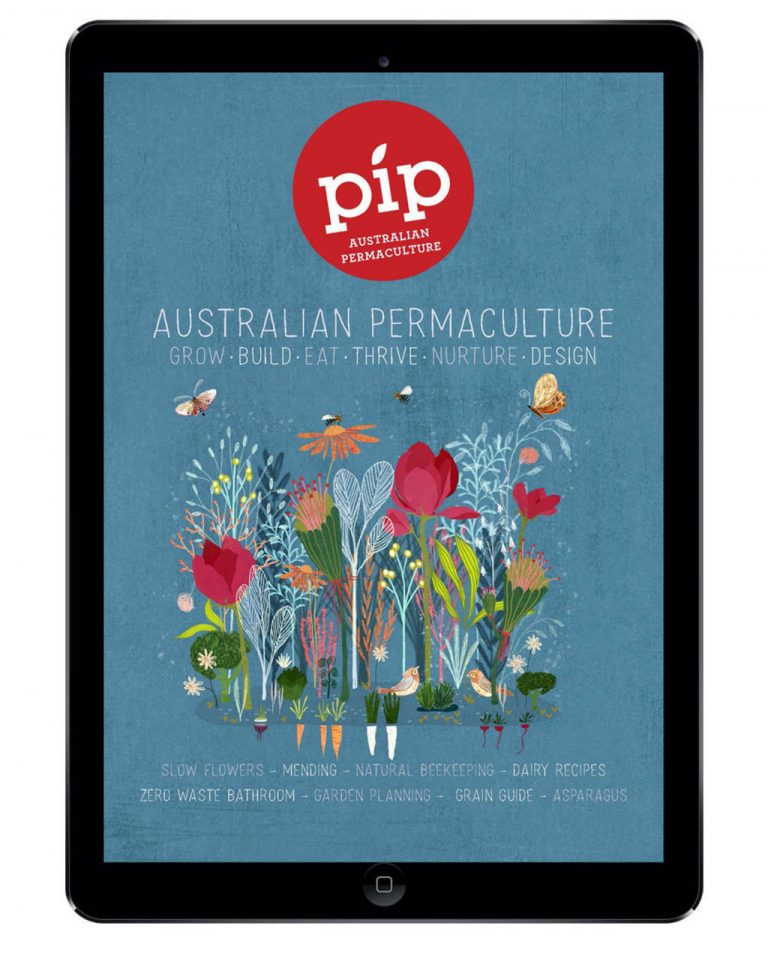 Read issue 15 as a flipbook 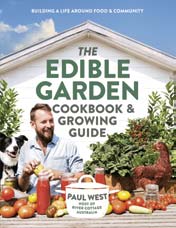 After his stint on River Cottage Australia in the rolling hills of Tilba in South Coast NSW, Paul West moved to the city. His latest book shares his love of growing food and preparing it for friends and family, all in an urban setting. 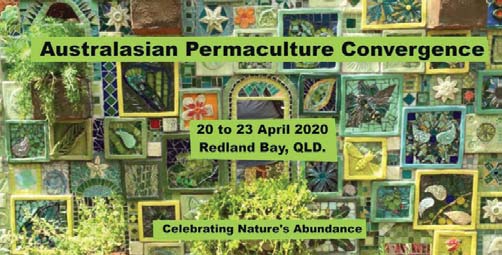 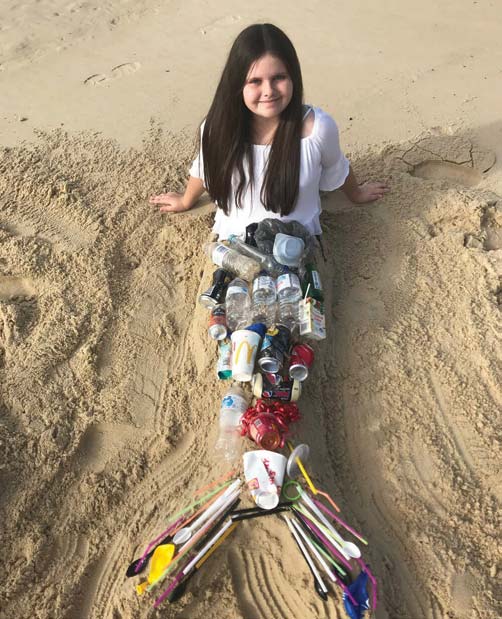 Plastic pollution and old fishing lines are a serious problem for sea life, so when 12-year-old Shalise Leesfield learned it was killing thousands of sea animals each year, she set out on a crusade to clean up local beaches and save lives. 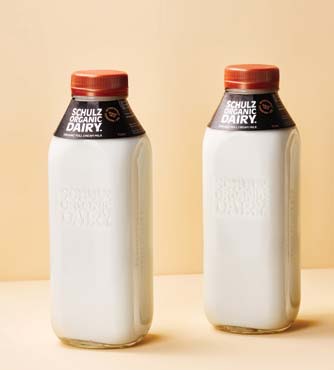 The full-cream non-homogenised organic milk comes in onelitre glass bottles that have a $2 refundable deposit. Bottles can be returned to any retailer or farmers’ market stall where they are bought. Shulz did extensive research on the glass bottles and lid type, and estimates that 120 kg of plastic will be saved per week thanks to their 3000 glass bottles. 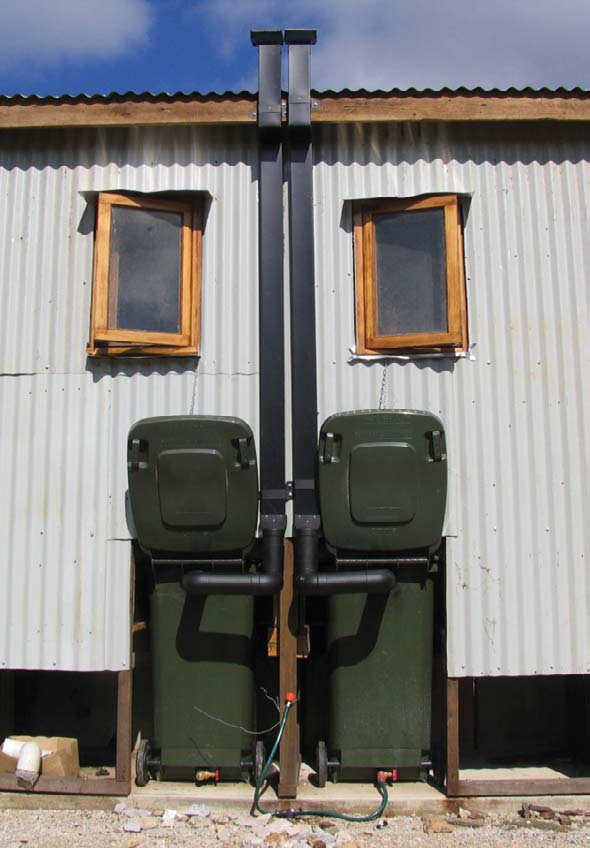 Composting toilets are natural, self-regulating waste treatment systems. They use no water, no chemicals and produce no polluting discharge. The design of a composting toilet allows for a simple and odourless decomposition, resulting in nutrient-rich compost.

Made With Heart: The Journey Of An Eco-Build 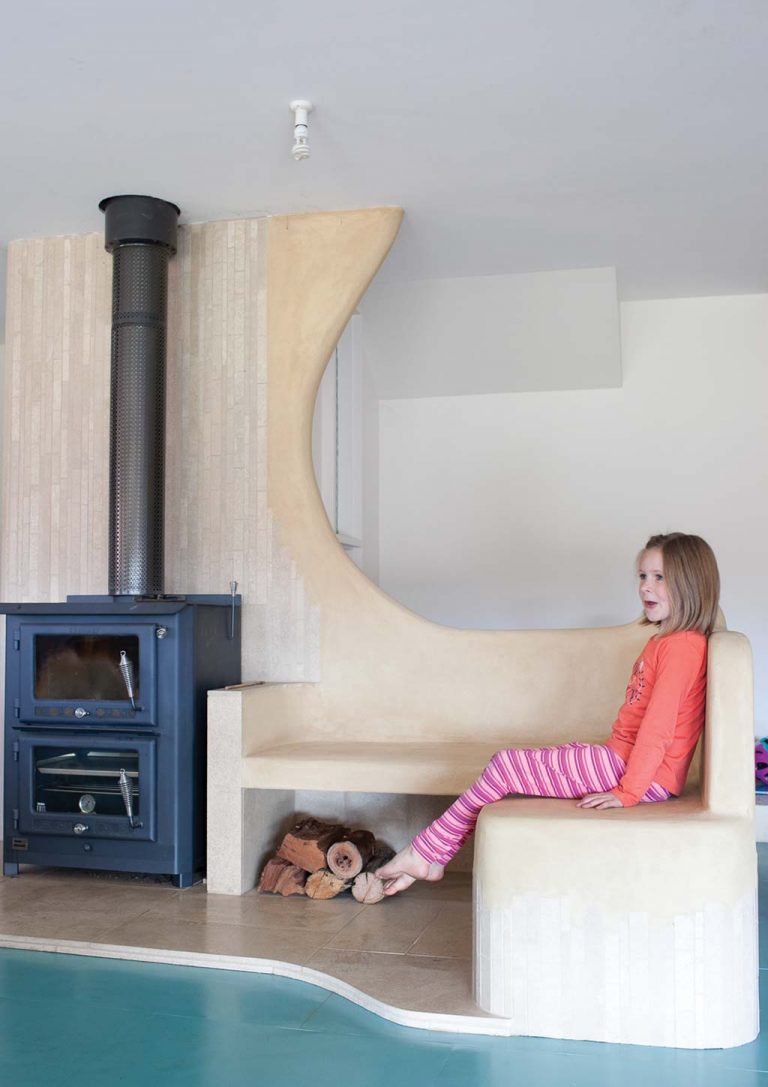 After years being active in co-creating the Bend eco-neighbourhood, it finally was time for Peter Ascot and Serena Kean to build a home on their own block within it. They wanted a beautiful home for their family of five – one that would function well in its design and environmental performance, and live up to the ideals of the place. 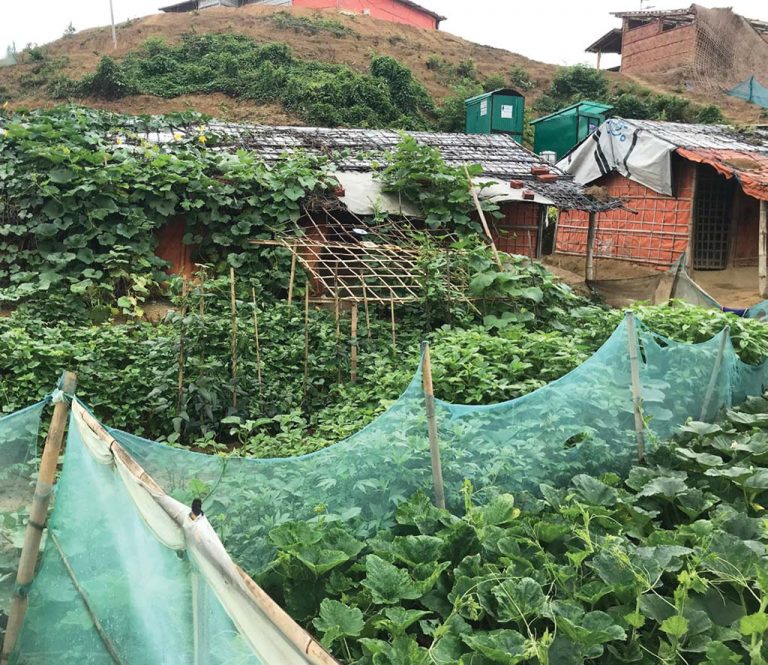 Permaculture for Refugees, formed in 2016 by a group of dedicated permaculture teachers, arose from a deep conviction that permaculture would be desired, valued and effective for refugees in camps and settlements. 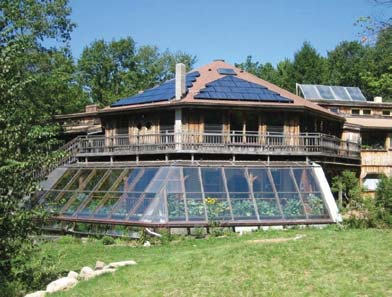 Ecovillages, in their myriad forms, are places we can all learn practical skills for regenerative culture, and many thousands of people visit ecovillages each year to learn permaculture and related skills. 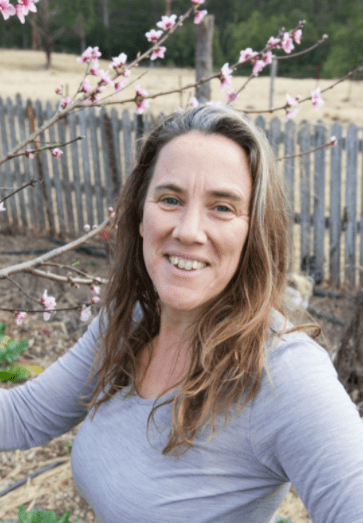 I’m writing this in the spring sunshine enjoying the signs of the garden coming to life. I have roosters, chickens, guinea pigs, birds, bees and a dog for company. I always like to get away from my desk when I write the editorial so I can get some space and reflect on the issue we have created.